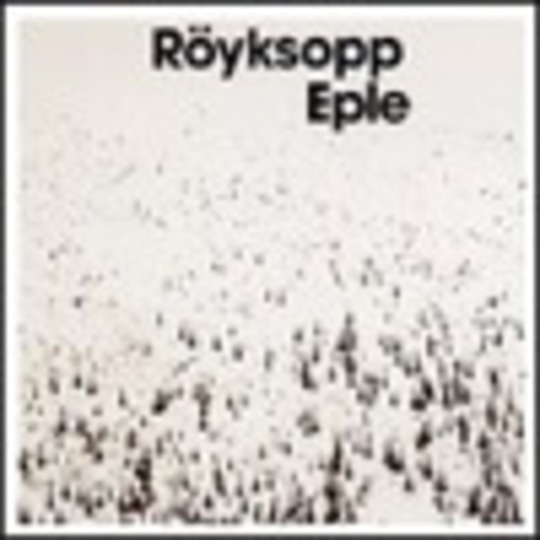 I’m starting to think that the Norwegian word ’Eple’ translates as re-released. I don’t know how many times we’ve seen this track with various remixes attached, but as Röyksopp released the album, '_Melody AM_', in 2001, and have been touring just about ever since, it’s hardly surprising that more and more people have been won over by its simple charms.

Most people must surely recognise the tune by now and its rolling loop accompanied by a simple drumbeat which compliments it perfectly. I challenge anyone not to be instilled with the milk of human kindness when listening to such a mesmerising melody.

Of the two remixes provided to justify another outing, Fatboy Slim has knocked up a trademark ‘slightly hip hop’ version that doesn’t add anything worthwhile to the original and, I suspect didn’t tax the superstar DJ greatly. The other is even more useless and unnecessary.

This track is pure class but surely there is such a thing as over-exposure.