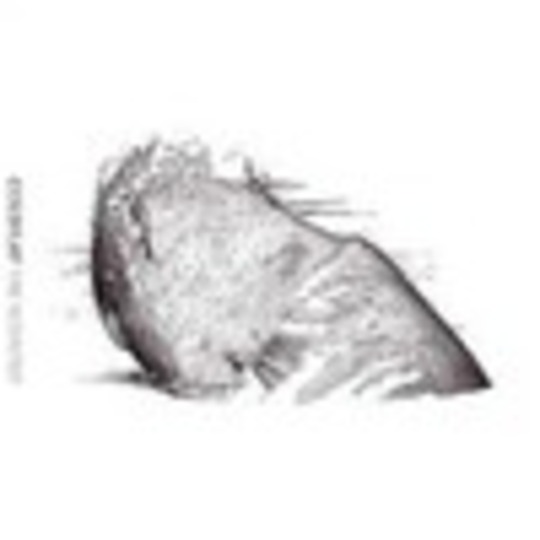 Would you complain if you woke up and it was a beautiful summer's day everyday?

No, probably not. And that, in essence, is similar to a new Coldplay single. You know what you're going to get, but it doesn't actually diminish the quality of said thing.

And verily, it swoons. 'The Scientist' is a gentle, languid piano ballad that builds into something markedly affecting. Like most of the band's songs, it contains a humility that seems to battle the inherent grandiosity they invariably attain to.

"_I was just guessing at numbers and figures/Pulling the puzzles apart/Questions of science, science and progress/Do not speak as loud as my heart_" Croaks Chris.

Who would have thought that luddism would be so good?