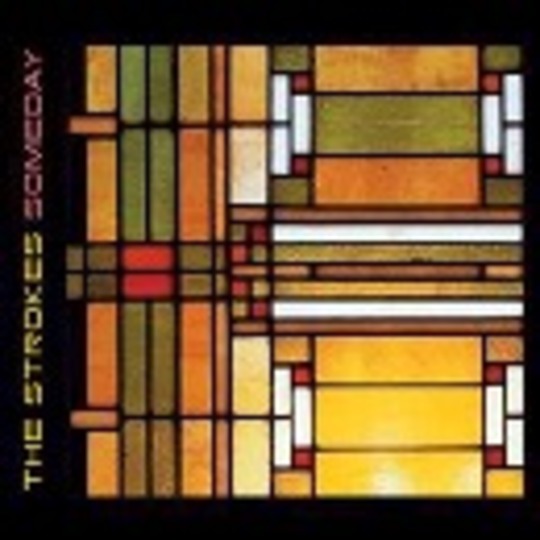 Here’s a fantastic new idea for some hot new reality TV: "I’m In The Strokes, Get Me Out Of Here".

The plan is simple. Popular New York beat combo The Strokes are jetted out to unexplored dense jungle in Borneo. While there they will take part in a two-week experiment involving the filming of their daily tasks and the occasional pre-determined challenge, with viewers controlling who should be voted off the show.

Now – and here comes the clever bit – what The Strokes don’t know is that there are no cameras. Or flight home at the end of the fortnight.

What about the single? Well, ‘Someday’ is vaguely catchy but, as usual, possesses vocals that grate like a cheese-slicer to the testicles, while the B-sides are ‘home recordings’ of album tracks better entitled ‘Fisher Price guitar versions’.

Before we go, an update from “I’m In The Strokes, Get Me Out Of Here” – Fab has just been found hung by his own skinny tie and Julian has eaten his remaining bandmates. Chubby bastard.