Irony Is A Dead Scene 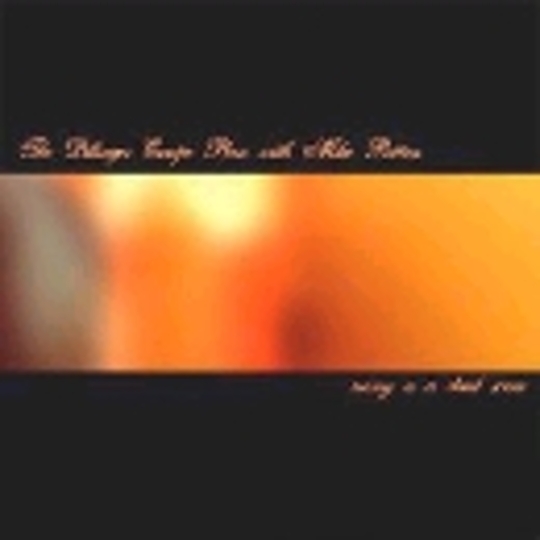 The pairing of US math-metal bruisers The Dillinger Escape Plan with guest mouthpiece for one EP only, shit-eating former Faith No More enfant terrible Mike Patton, unsurprisingly doesn’t result in chill-out mood music.

Instead, prepare yourself for an onslaught of Herculean proportions. ‘Hollywood Squares’ and ‘Pig Latin’ are exercises in cramming as much berserk headfuck stop-start riffing and odd-nut squeal-whistle-jabber vocal mayhem into two songs. In doing so they evoke so many tingling memories of FNM’s inspired weirdo-isms circa ‘King For A Day...Fool For A Lifetime’ that you’ll be dashing back toward your record collection to rediscover their twisted magic. Or else charging out to buy the albums for the first time.

“I’m the best you’ll ever have!” screams Patton by way of introducing ‘When Good Dogs Do Bad Things’. “You’re the best I never had!” Ooohh, Jesus. Hold up for a minute, because it all turns even more bizarre than first impressions would suggest. Whereas your average nu-metal record is touted as a breakdown set to music, this is the noise of a complete gibbering retardation, which crumbles away and then builds into Patton unleashing some fine examples of his unmistakable mentalist screaming.

A guitared-up version of Aphex Twin’s ‘Come To Daddy’ gives new meaning to the word intensity – a pretty mean feat considering at times it could almost be Aphex done by the Addams Family – but the mid-song screaming exorcism will shift earwax all the same. The only irony here is that this is the closest you’re likely to ever get to new material from Faith No More. Startlingly brilliant.

Alan Is A Cowboy Killer