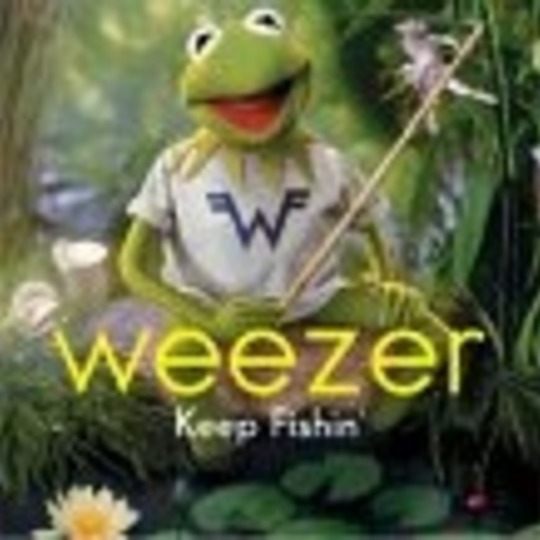 **Artifice and Edifice. Two of the key aspects in the career of Rivers Cuomo. **Why does a man who can construct songs of such utter sublime brillance and simplicity seem to be such a complex person? And why do I get the feeling that he's never been really, truly honest with me?

I mean, is he really still singing about girls for his sake? Or is it ours? This time, as ever, the song's full of beans, power pop with sublime harmonies, coupled with the slightly disconcerting pay-off line:

_"There's nothing much that we can do

To save you from yourself"_

Its not a new trick to meld the most upbeat of songs with the catchiest of lyrical soundbites whilst hiding a dark core, but its one of the cleverest.

The bandwagon of one of rock's biggest misanthropes trundles subversively on.