Get Ready For The Trench Run/Dans L'aide Du Levrier Retraite 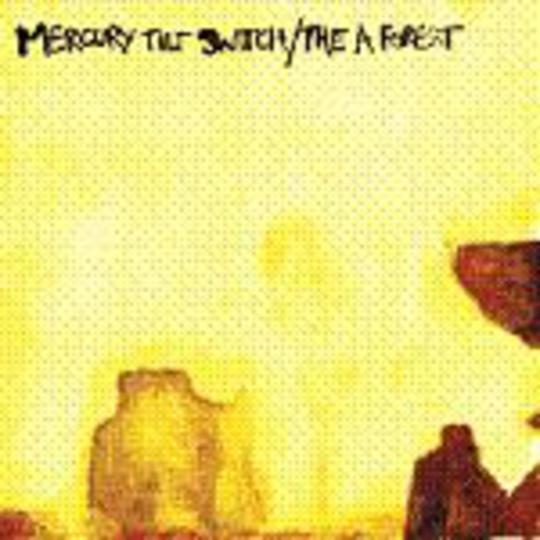 Back in the very early days of DiS I discovered a little known band from Scotland called Mercury Tilt Switch who rocked my little world. After several label/release issues they went quiet for the past year or so, but now they are back and what a cracking return it is!

With chugging angular guitars, soaring vocals and constant changes of pace throughout the song they are more than your normal post-hardcore gubbins; this comes on like the bastard opffspring of Biffy meets Cable - and I use neither comparison lightly! With the new album ready for release before the end of the year and airplay on Radio 1 and XFM already achieved, maybe five years of hard work and touring is about to pay off for these lads from Dundee.

As for The A Forest, that is a whole different kettle of fish. From the brash in-your-face approach of MTS, these guys and girls are like the soundtrack to a dream with brush-on-cymbal drumming over a gentle, echoing keyboard in the background, and the soft female vocals are (from what I can make out) entirely in gaelic. The fact is, while it's nice enough in its own right, it just seems out of place when up against MTS.

Limited to a 7" vinyl run of just 500, this slightly mis-matched release could well get snapped up very quickly.