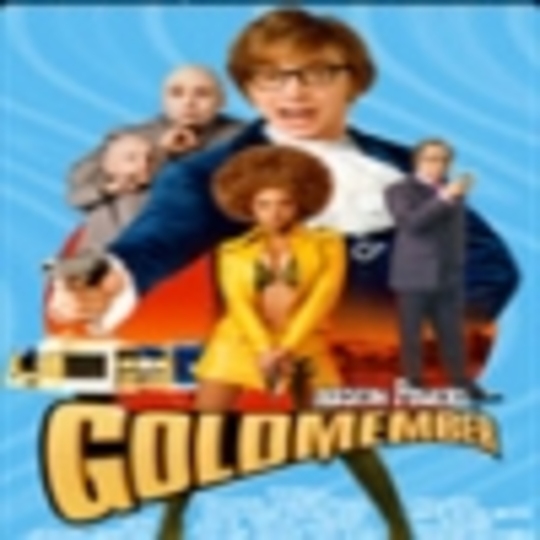 This latest instalment of the Austin Powers series comes across as somewhere between 'The Naked Gun', 'Blazing Saddles' and Benny Hill. There is much cacophonous laughstrionics to be had if* you're the kind of person who splits their sides uncontrollably at the Derek and Clive _'Nurse! Nurse!'_ sketch. I have to admit that I _do_ and _did_, but this film very definitely errs on the side of silliness and stupidity. The best parts were the ones where writer/leading man *Mike Myers ripped the piss out of other films, and a brilliant rap pastiche... the worst bits were when some characters over enthusiastically sent themselves up. Michael Caine was especially guilty of playing a dodgy self-parody of Harry Palmer, and Beyoncé was great when she was singing, but didn't really cut much mustard as an actress.

I * hated* the blatant product placements, especially ironic since Myers parodied this very phenomenon in 'Wayne's World', and even when I laughed, I was often simultaneously annoyed at the over-zany character that delivered the joke... but I did laugh...

..and for that it gets the four stars.

Oh... and see if you can spot the cameo by foxy former Bangles singer Susanna Hoffs!

Time Of My Life