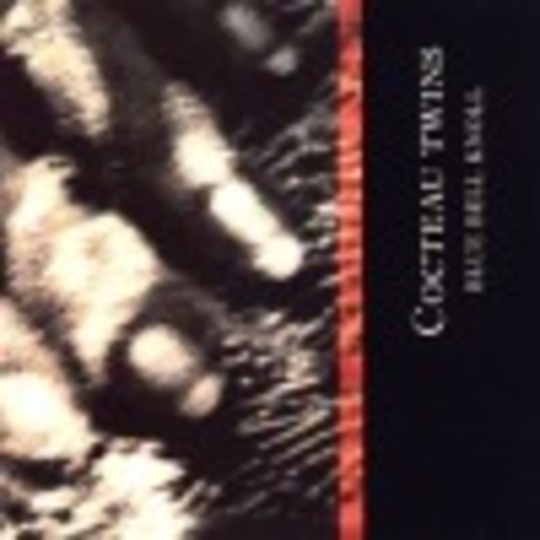 Often imitated, never bettered, the Cocteau Twins' influence on the indie music scene over the past two decades is considerable, and Blue Bell Knoll is a faultless example of why so many artists, from Sigur Ros and My Bloody Valentine to Stina Nordenstam and Tori Amos have drawn inspiration from it.

From start to finish, it's a record that gleams with grace and emotion; chiming, mournful guitars and layered tapestry of sounds evoke a vast array of imagery, and five minutes into the album you're no longer listening to Robert Smith of The Cure's favourite band, you're listening to soaring gulls, golden skies and incomprehensible stratospheric heights, all contained beneath the arc of your own imagination.

Taking centre-stage are Liz Fraser's pealing vocals - calling to mind a less shrill Kate Bush, her voice wraps itself around unintelligible vowel sounds in what sounds like a mixture of French, Latin, Celtic and Arabic [I'm assured it is actually English most of the time but...who knows?] - but does it really matter what she's saying? This record, and indeed most of the Cocteau Twins' work, celebrates sound, melody, atmosphere; Fraser's vocals, while existing in the foreground of the record, are used less as a lyrical outlet than as another instrument, ebbing and flowing, darting between chorus crescendoes and shimmering, mirror-shiny sonic echoes.

Musical analysis aside though, Blue Bell Knoll is simply a rich, beautiful, liquid record - expressive and ambitious yet never impenetrable or awkward. If you're a Cocteau Twins fan, this is a record you probably already own - indeed, it probably gets pulled off your record shelves on a regular basis. If you're new to them, however... dive on in. Just don't expect to emerge anytime soon.