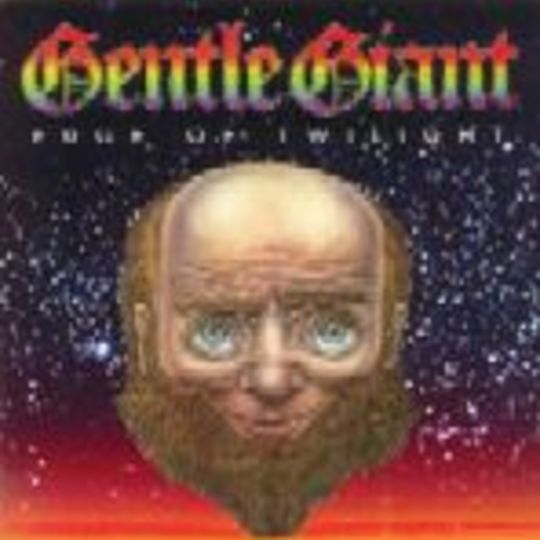 Gentle Giant... One of those bands you either love or aren't aware of. One of those bands your Dad might have listened to at some point between coming of age and his midlife crisis. Equal parts rock, prog, jazz, Baroque, Elizabethan madrigal, and a million other things that you'd never listen to in a million years. 'Edge of Twilight' is a 2-CD set of the Giant's early works, from their relatively straightforward beginnings ('Funny Ways', 'Isn't It Quiet And Cold?) to insanely complex tracks such as 'Cogs In Cogs' and 'Knots', the latter featuring an ambitious four-man vocal harmony intro and verses which genuinely do tie your head in knots.

Along the way there's way too much quality to mention, but highlights include the haunting, jazz-tinged 'Pantagruel's Nativity', rocking sea shanty 'Wreck', medieval masterpiece 'Raconteur Troubadour' and the pomp-filled double-act of 'Proclamation' and 'Valedictory', which respectively open and close CD2. All in all, a decent introduction to Gentle Giant. It lacks the heavier stuff from their mid-'70s peak, but fortunately there's also none of the AOR shite they collapsed into when punk hit. The first listen will make your eyes shoot some way out of your head. The second will give you something to grab onto. By the hundredth, 'So Sincere' might start to make some kind of sense.