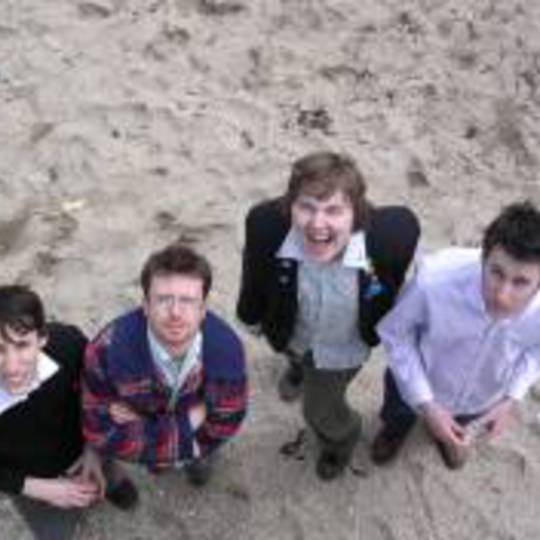 Now that Mozzer's comeback has heralded a fully fledged revival of all things quaint and placid - so much so that even Canada and it's Dears want a slice of the action - permission is granted to turn those amps down a wee notch or two and concentrate on the songs.

That is what Loughborough based four piece Threadbear have done and in the three tracks on this EP. Their obvious love of the Smiths and the Go-Betweens shines through both as an appreciative nod and cordial reference point to where they are heading musically and lyrically.

The title track is a gorgeous slab of primitive guitar pop that would have sat happily on Rough Trade's roster a decade and a half ago while 'The Missouri Review' treads the common ground between Robert Forster's witticisms and Jonny Greenwood's scything 'Bends'-era deliveries.

All in all, Threadbear look quite capable of breaching that chasm between "wannabe" and "star" with consumate ease. Mesmarock indeed.