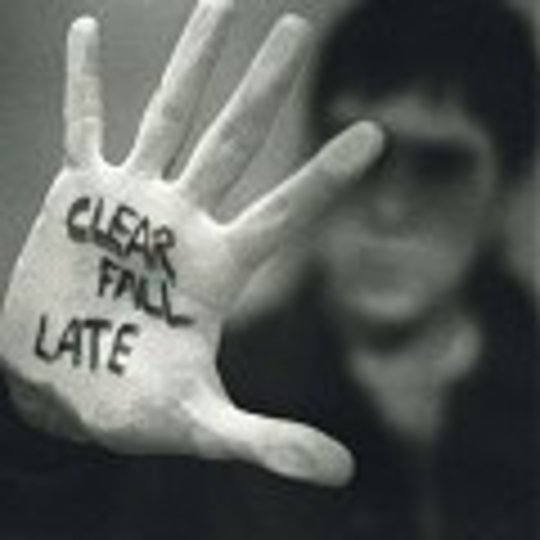 The first thing you should know is that Clearfall are fresh-faced Glaswegians with a penchant for a good toe-tapping, head-swaying lo-fi indie tune. The second is that they are in no way original, so don't expect to be blown away by the band's adventure because if you go in to this expecting anything 'new', you will be sorely disappointed and miss out on a great little band.

Opener 'Lullabye' is arguably the best song of this genre since Snow Patrol released 'Run', going from emotional almost whispered vocals by lead man Gerry Lennon (who at times does go a bit 'Roddy'), with the band slowly building and subsiding their music along the lyrical emotional rollercoaster that accompanies it.

'Never Let Me Go' picks up the pace a bit but is still as subtle as a fart in a Jacuzzi. 'Photograph', although good in its own right, could be something else if performed acoustically… but what do us hacks know, right?

These guys could be the right band at the right time, carried on the wave of success by bands such as Snow Patrol and Keane if they can just get themselves out there and not play countless supports in Glasgow in front of the same people week in week out. But, as ever, only time will tell if the band has the appeal to break their confines north of the border.