The Exploits of Elaine 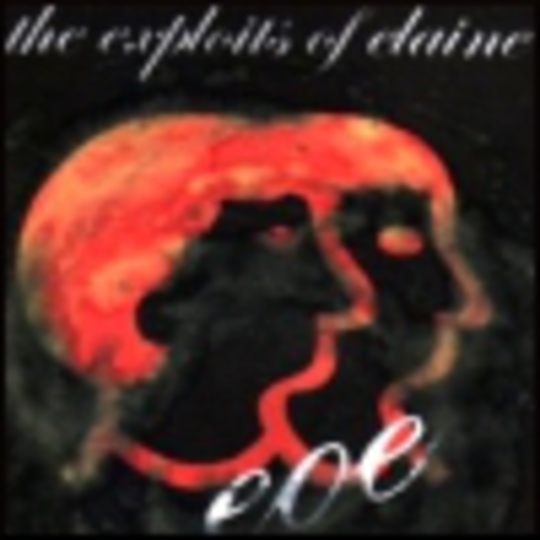 Why can’t all demos be this good?

In a land before space and time, there wasn’t a sound. Then along came about a million different gods, who were more like molecules really, and they had a big war. Time passed and people decided to make noises for one another. Simple really. Which brings us neatly along to The Exploits of Elaine with their souls on the floor, pinned down by alsorts of beauty.

These three tracks ('The Nevermarch', 'In Richards Dream' + 'Your Three Stars') are space exploration at its best. Post-rock through keyboards, Theremins and “strange noises”. There’s no need for speech. And this isn’t moody bugger Mogwai. This isn’t quite deranged G!Y!B!E! or anything quite like that. This is, like I said, souls laid out like puddles on the floor, reaching up, transfixed by the light.

Oh, ok, somewhere amid the big pit of stars, is something a little bit Sigur Ros but I’m tasting progression, rather than aping here. And since when has chilling on the peachy horizon with Iceland’s finest been a bad thing?

For Fans Of: Explosions in the Sky, Sigur Ros, Slint, Meanwhile Back in Communist Russia, and Godspeed.

Santa Cruz (You're Not That Far)