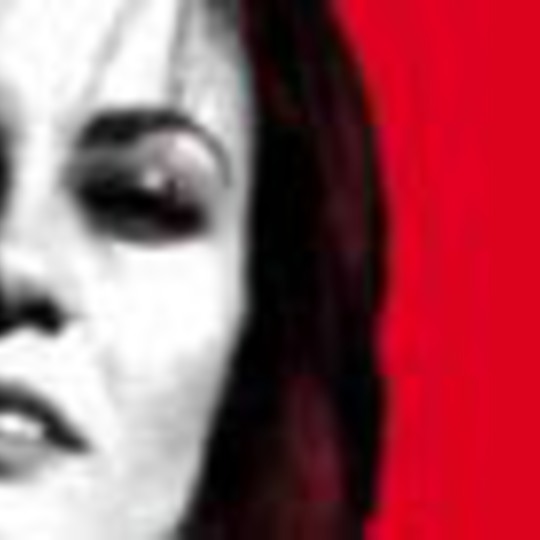 All three songs on this single/demo follow the same recipe of grim rock’n’roll with alternately high and harsh/low and crooning female vocals and guitars distorted to the point of squealing playing an industrial machine-like grind over a throbbing, insistent bass-line.

Which sounds (to me at least) like it should make for an excellent record, and yet this just doesn’t work. It feels overblown and over-exaggerated. The vocals lean towards irritating melodrama and have an unconvincing, prima donna-esque sense of being oh-so-hard-done-by, which is the very thing that irritates me about Hole.

At times it does almost work and there are some good moments on here, mostly at the points where they stop the histrionics and rock out. In general, however, it’s reminiscent in style of Marilyn Manson at his most overblown, only without the saving grace of MM’s sense of absurdity.