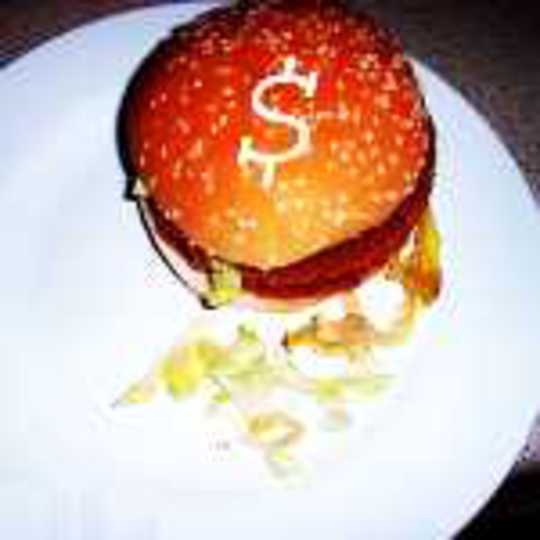 With an endorsement from grinning Manc idiot comedian Terry Christian plus a worrying tag of ‘power-balladry’ already to their name, Crestfallen are at this point setting off some pretty major alarm bells. After all, their hometown of Manchester is (in)famous for churning out paaaaaaainfully average indie bands that the entire world erroneously thinks are ace. Oasis? Stone Roses? Doves? Stop it!

Anyway, relax. There’s no Gallagher wannabes or northern Bon Jovis here, so close your slack jaws and listen good. There have, without question, been better named bands than Crestfallen, and indeed better bands full stop, but this is how Elbow imagine they sound. Pity Elbow are oblivious to their own obvious shitness, really - the results could be rather decent.

So over four untitled tracks of this untitled demo, Crestfallen are by turns heartfelt, a little jangly, emotional and just slightly moving. Whether they fight out of Manchester’s dangerously uncreative void remains to be seen, but it should be interesting to watch them try – it’s a deserving cause.