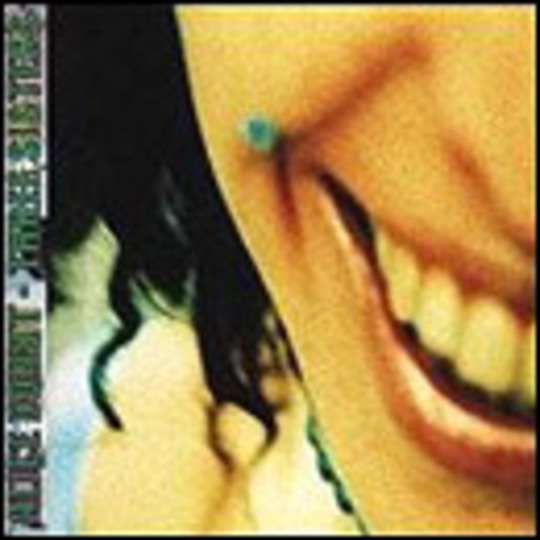 Where to start? At the start? Okay.

They released some records.

And then they broke up.

Only to reform seven years later.

And make this album, the first of a promised series of three.

Better? No? You want more? Soundalikes? Um, okay - the first names that spring to mind personally (bear in mind that this album is my first taste of Alice Donut. What? I'm not that old, you know) are Mudhoney, Soundgarden and Helmet (makes sense, considering the late 1980s/early-1990s time period). Fronted by a guy that's either schooled in the ways of Perry Farrell or has his nuts in a tight spot. Sound good? Well, it is. Really.

The fact is that when this arrived at chez Diver I wasn't expecting much at all, so much so that it sat at the bottom of the review pile for a good fortnight before receiving a spin. More fool me, as it rocks. 'Running Arms In The Phillipines', 'Problems' and 'Helsinki' - a fan-made video for which is included on this album - could all slip inside the top 40 with no fuss. If Jane's Addiction did it, why not these guys too?

Old yes, archaic yes, but over it? Nah.

Hello? Is This Thing On?