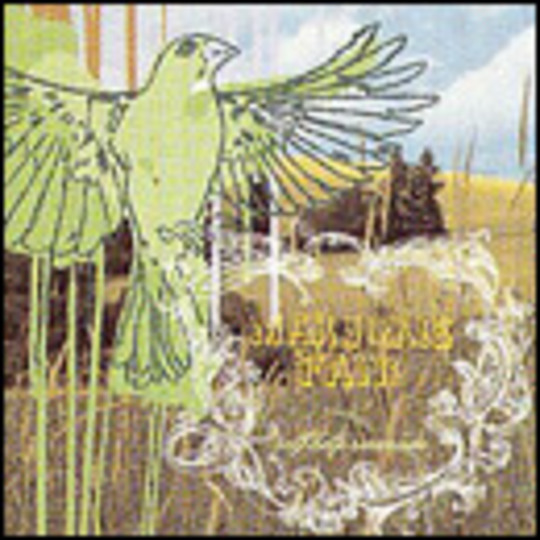 Originally recorded in the Spring of 2002, two years later, the West Coast five-piece Marjorie Fair – who notably contain former Beck and REM sticksman, Joey Waronker - have released their debut to the world, with the globe clearly in their sights.

‘Self Help Serenade’ is a luxurious, slow moving debut that takes from the masters of indie depression; hint of Red House Painters, Coldplay, early Radiohead and Gilmour-era Pink Floyd are abound. At times, it is very, very good, occasionally though, the temptation is to switch off to avoid a sickly overload of smooth, major-label production and self indulgent giantess.

It would be unfair to ignore the slow-burning grandeur of ‘Halfway House’, or the hook-laden anthemism of ‘Stare’, but the likes of ‘How Can You Laugh’ and ‘Please Don’t’ are ultimately too over-indulgent to find likeable. ‘Waves’ however, crashes along like a top-ten hit in the making, and ‘Cracks In The Wall’ rather wonderfully makes like a Spiritualized track sung over someone’s answering machine. ‘Stand In The World’ too, is effortlessly catchy, like a less meandering Travis.

Many of the problem’s with the band’s debut comes from the at times clichéd and almost insufferable lyrics. While not doubting their genuineness, the overly-blatant references to junkies and parental abuse lack subtlety and at times can lead to a major bout of cringing.

There is much to commend Marjorie Fair’s debut; it is well crafted, thoughtful and far reaching, but you can’t help but feel that there was a better, simpler album to be found within the depths of this giant, LA-engorged LP.

Much like binging on Haagen Daas ice cream when you’re depressed, a little bit of Marjorie Faire is really rather great. Too much can only make you feel bloated and regretful.