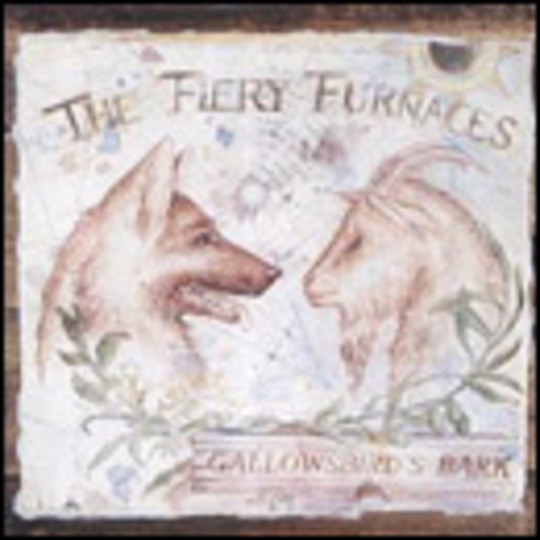 Fiery Furnaces hail from Chicago and are based around brother-sister duo Eleanor and Matt. Between them, they create skronky, wonky, bluesy songs that belt pell-mell down the stairs of music, crashing at the bottom of the flight in a heap of piano-thumping chords. The duo manage to create the same raw fervoured energy of Jack 'n Meg, but also utilise a far more diverse array of sound and instruments.

Where the Stripes look back to move forwards, the Furnaces have a far more northerly-looking agenda. Vocally, Eleanor leads the charge, and in the sing-song delirium of 'Gallowsbird's Bark' her voice is as expressive and pure as White's is squealing and urgent. It's the anti-folk 7 Nation Army, and it's damn good indeed.

An Episode of Sparrows