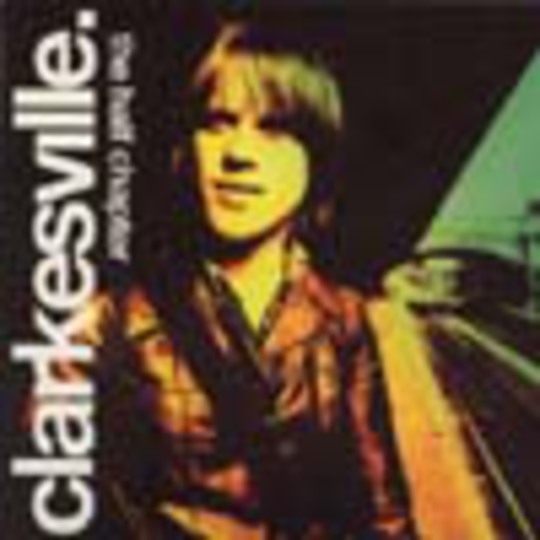 Michael Clarke – aka Clarkesville – sounds rather like David Gray would if he had the vaguest idea how to pen a tune and wasn’t so bleedin' old. This is not quite as bad as it sounds; ‘The Half Chapter’ is a pleasant, if unremarkable, run through the modern strain of AOR that inhabits most late twenty-somethings’ homes these days. It’s no surprise then, that Crowded House and Counting Crows are listed among his influences.

Clarke does manage to pull a few neat tricks out of the bag. ‘Secret File’ is a stomping power pop number which pushes all the right buttons in the chorus department, while ‘Everyone Will Have Their Day’ and ‘Moonflowers’ deal in Jellyfish-light sweetness. He also has quite the knack for a quirky chord change, yet despite the odd orchestral flourish and bleepy synth strain, all the subtle nuances are dulled by obsessively anodyne production.

In fact, the whole album smacks of unimaginativeness. Opener ‘Evergreen’ sounds particularly familiar, referencing Sting’s ‘Shape Of My Heart’ for the nth time this year. Bearing in mind that the lyrics on offer are competent rather than imaginative, it’s difficult to be particularly enthusiastic about Clarkesville. Still, I’d be impressed if any of my mum’s friends had this on at a dinner party. What’s that you say about faint praise…?