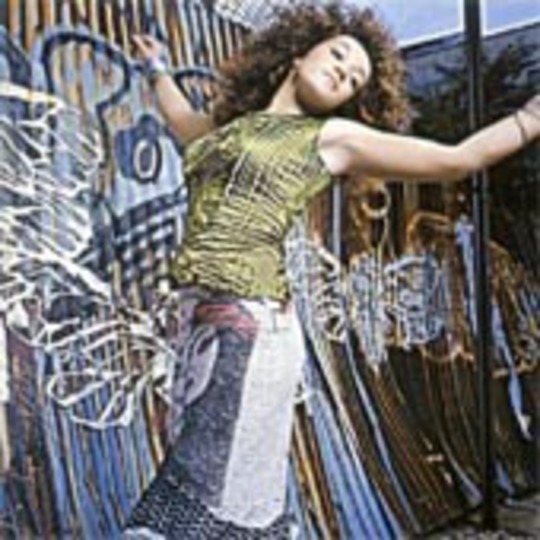 Get On is the mature, polished, slick and sassy debut from Leeds-lass Rhianna.

Opening with the soulful single Oh Baby, she gets down, dirty and truly funky with this stunner of a track, which sweats optimism and avoids unwanted lyrical fussing, every word adding another element of cadence. Second single Word Love echoes all the great soul sisters of note, e.g. Beverley Knight and Aretha Franklin with its high-pitched vocals and seventies backing rhythm.

Likewise, Damn is a jazzy, sassy, uptempo, soulful delight, about newly found singledom with a hint of RnB and the Stevie Wonder cover, I Love Every Little Thing About You does justice to the original. Another highlight, is the jazz-funk pop-masterpiece of Moon is Blue, which brings the vibe down with a suitably understated sexiness and cut-to-pieces beat. Unfortunately, the album does have its duff tracks, in the shape of the overtly socially-conscious Runaway, and the disgustingly soppy Romeo and Juliet. (This writer has a vendetta against soppy music, having not needed them in a long, long time. She is, as we speak, perfectly single. No supplementary reasons needed to explain why she enjoys drinking and bitching about being single with best mate).

I am amazed to find out that Rhianna is only nineteen, having produced such an accomplished debut album. I sincerely hope that she keeps up the good work, for producing one of the best pop albums of the year, and that she has the efficacy to turn it into an entertaining live show – she performed on tour with Beverley Knight in December. This album deserves to do well on a mainstream level and is a stylish effort deserving of mass recognition. Go and buy it now!