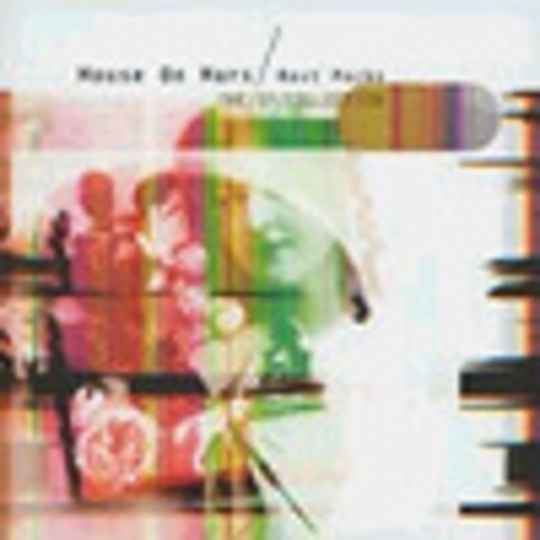 Four words could reasonably be used to sum up Mouse on Mars circa ‘Rost Pocks’ – German Boards of Canada.

OK, that’s perhaps not quite fair, as MoM are far from derivative and have been at this game for a good few years now. But this is indeed the stylistic ground they occupied at the time these songs were originally committed to tape.

However, given that ‘Rost Pocks’ compiles four EPs from 1994-97 (plus one track from a ’94 compilation) there could be just cause to wonder who has been influenced by who.

By the time ‘Lazergum’ (see what they’ve done with the clever misspelling there?) thumps into action, the casual listener may be forgiven for thinking they’ve stumbled upon a lost album from the Boards.

Unperturbed, ‘Bib’ scrapes its way through near drum ‘n’ bass landscape in attempts to become a jungle cover of the Austin Powers theme music, the cheeky woodwind sample at odds with some cool skittering percussion. ‘Twift’ gets a welcome dusting down, although a remix of ‘Saturday Night’ by the marvellously titled DJ Crack could never quite live up to expectations.

Latter-day Mouse on Mars attempts at fucking with regular templates of ‘songs’ have marked them out as rather distant bleep merchants, but ‘Rost Pocks’ will show you what all the fuss was about. Not quite essential, but challenging and good fun nevertheless.