From Here And On 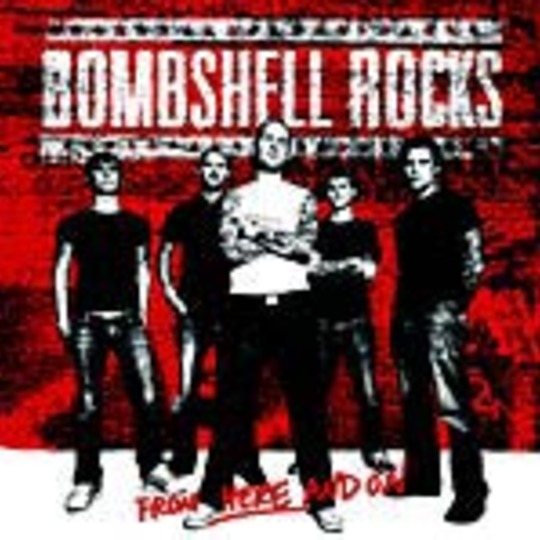 Wow! Now this is a surprise! Having already written *Bombshell Rocks *off as *Clash / Rancid *rip-offs thanks to their last album *_‘Cityrats & Alleycats’ *_the Bombshell guys have only gone and replaced guitarist Ola with original guitarist / songwriter Richard Anderson and recorded possibly the best punk rock album you’ll hear this year!

Bursting with a fiery, balls-out punk rock attitude _‘Broken Homes’ _blasts off the lid to this their third album with a searing melodic hook that courses through your head, Marten’s voice seemingly rejuvenated as he attacks the song with zealous fervour, Richard and Crippe’s vocal harmonies painting thick tuneful layers that magnify their intense punk vehemence.

And if a bit of plastic can shoot aural adrenaline through your veins the hair-erecting thought of this being conveyed live gives me the kind of elated shivers not experienced since The Start’s first UK dates were announced earlier this year!

_‘From Here And On’ _is a particularly apt title for the Bombshell Rocks’, this album transcending the band to new levels of songwriting. And from here the view looks remarkably bright.