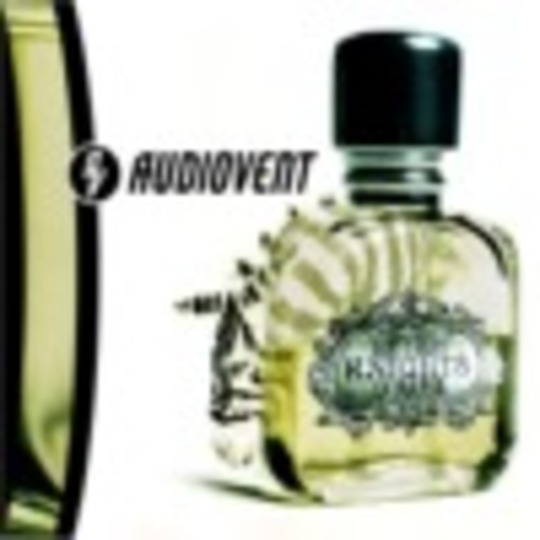 Mediocrity is of pain to me. That is why I dislike this album. Uniformity is often a pain I fear. I feared it from the first notes that blasted out of my stereo. I strive for something that sounds even vaguely different. I strive to find that special something. It only comes round every year, maybe twice. I feel lucky in that instance. Nothing is happening with this one.

Imagine Papa Roach *being played by Incubus after their parents had allowed them to listen to all their old skool 70s records. Imagine. Or just listen to this disc. I already hate making it an issue that they are related to *Incubus. Won’t _everyone _do that? Yeah. They probably listened to their brothers record collections and practised their instruments in the same way. Surprise then that they might sound similar.

The irony is that it is *Audiovent *that seem rawer, despite the overtly lustrous production that has been performed. An important point to note is that they are not _a band without any decent tunes, just riding on some forlorn coattails. It sounds reasonably passionate. It sounds reasonably harmless. Music shouldn’t _be reasonable.