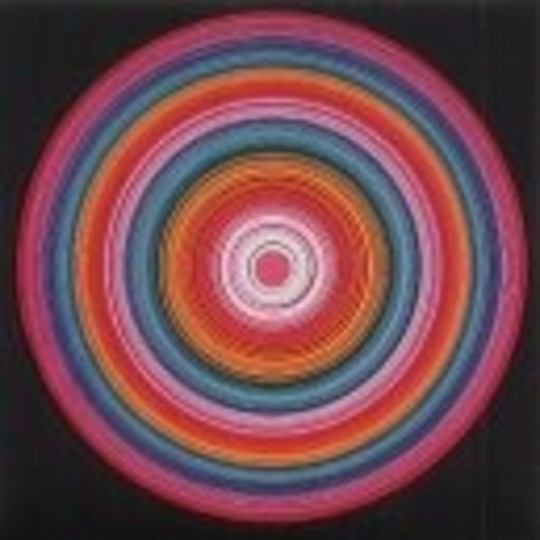 **Someone, somewhere warned you not to worship false idols (I think it was Matt Damon in 'Dogma'), and man, are these guys setting themselves up for a major witch-hunt.**

Posing, attitude-laden, tune deriding, Verve deriving, funk-rock fakers from Kippax. They may set themselves out to be the saviours of music, but look any further than their aesthetically-displeasing exterior, and you'll see them for the sludge rock no-substance-chancers I kinda suspected they were.

For a start, this is one of the most poorly-produced albums I have heard for a very long time. It's so murky, they should supply a flashlight with every copy in order for you to find your way to the end. Or perhaps a lobotomy would be more helpful with that ambition in mind. Song-wise, we get the same last-legged, battered, bruised and abused one trick pony wheeled out time and again over 10 tracks.

Opening track 'The Dance' is a perfect summation; it consists of little more than a bass-driven slew of noises and effects with the barely comprehendible hollering of Robert Harvey pitched at in irritating level in the background. It's noisy, cluttered and unfocused.

'Take the Long Road And Walk It' makes the mistake of believing that cock rock guitar flagellation and a predictable, solitary refrain immediately engender a song with 'anthem status'. However, as an example of utter shite, it pales in comparison to 'The Truth Is No Words' which attempts to use Harvey's murderous, bleating vocals as an analogy, to explain that there is no truth in words, whilst at the same time persuading us that an indescribable gargling, blending any recognisable words into a whining stew of mirth-making idiocy is far more relevant.

The cock-ballad 'Turn Out The Light' is another showcase for Harvey's innate inability to temper his vocals. The natural conclusion for his self-styled Robert Plant-esque bluesy holler - or at least that is how he'd like to perceive it - is a dull Zep work-out which comically includes the refrain "_Burby burby burby burby buh buh bye eye eyyyyy_".

And the rest? Repeat ad infinitum. Some are worse than others, like 'Disco' with its tinny electronic bleeps and god help us, use of 'The Wah Wah'. Which as we know is the refuge of the musically damned. Generally though, it's stomper after stomper, all of which pick up pace halfway through for the by now oh-so tiresome and predictable 'lets go faster and faster till we can't go any faster and then we stop or slow down' technique.

Musically, it's not original. Not a crime in itself, but it's not even good. It's simply a modern update of a Neanderthal brew. At its core level, it's no different from those (justly) derided bands of the mid nineties like Ocean Colour Scene. Dull, uninspired, backwards, pompous and bollocks.

Honey Are You Ready For The Ballet?