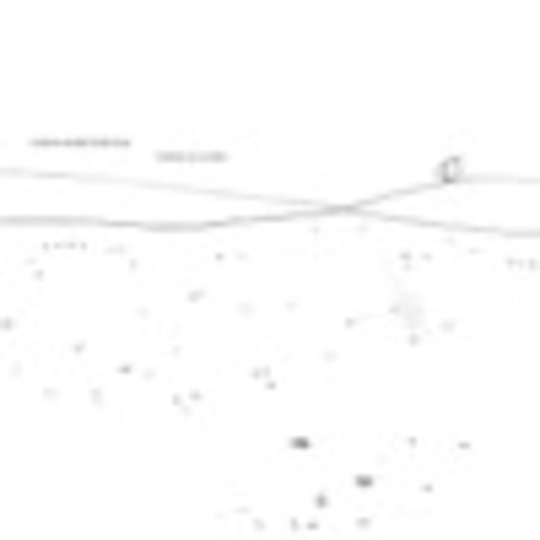 Some have said that I am testament to the fact that beautiful things come from Geography. Further evidence is supplied in the music of Maher Shalal Hash Baz. Those of you who appreciate the relative lo-fi aspect of White Stripes in this age of over-production en masse may just find a little solace upon hearing the gentle tones of this Japanese folk record. I’m sure I heard someone playing a recorder.

There are some studio recorded tracks and there are live recordings. It’s all mixed up so that it sounds perfect. The fact that the temperate murmurs and gentle undulating melodies clock in at just over a quarter hour despite listing a middling ten songs maybe shows that Maher need very little time to tell their stories. These stories will last you a lifetime. Maher On Water, quite obviously has a theme linked to rivulets and their big brothers portrayed delightfully when switching from high-pitched and melodious to a more deeper, darker, rhythmic pound - this is music to love to.