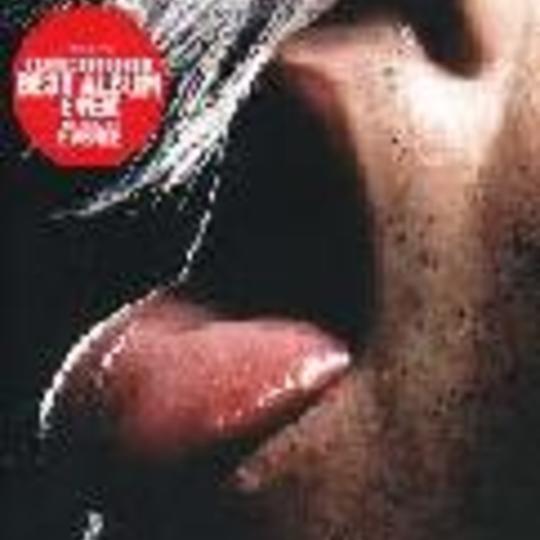 By now, you will have been getting many an eyeful of this new 'Electroclash' scene; in the Times, NME - even the Big Issue! Tiga and Zyntherius have stormed the charts with 'Sunglasses At Night', and pretty soon, you'll get an earful of the electroclash big daddies, NYC's Warren Fischer and Casey Spooner aka Fischerspooner. Since last summer, the NME have raved about them, especially forthcoming single 'Emerge', a storming, pulsating, minimal, sexy romp through Sleazeville, giving you all you need to know about Electroclash in under 5 minutes. Sadly, however, dance albums all sound the same these days. Apart from Fischerspooner.

The first track, 'Invisible' starts off with heavy, sexual breathing, a common theme throughout the whole album. Then, come the obligatory bleepy synths and drum machines. As far as first tracks go, it's pretty good, getting slower and faster and talking about "Eternal submission" and other deviant things. 'The 15th' is a cover of the Wire song (from their classic third album '154', and sounds like bouncy indie in a scuffle with Duran Duran. That's followed up by 'Emerge', but, of course, you know about that already.

'Fucker', the first and best of 2 instrumentals (on a nine-track album!) sounds like Kraftwerk. The highlight of the album is 'Turn On', a bleepy, synthy, vocodered climax of the albums first side. Unfortunately, after this, things get a bit mad, descending into slow dance boredom for 3 tracks (including the other instrumental 'Ersatz'), the album regaining it's potential with 'Natural Disaster', the final track. And that's it.

What can I say? '#1' an album of ups and downs and, although not without its flaws, brings a touch of New York cool to your collection, without a guitar in sight.