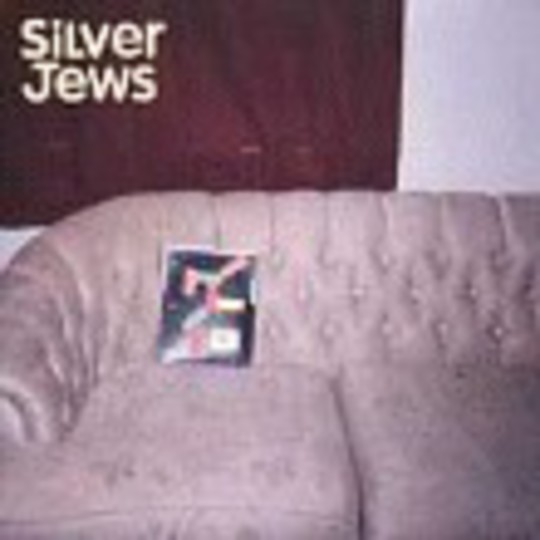 Every city, town or village has at least one resident nutter – usually a slightly dishevelled, dirty raincoat-clad man clutching a red-and-white striped carrier bag, muttering to himself at the back of the bus or sitting on a wall watching the world go by.

Wherever he is – and judging by ‘Bright Flight’’s lilting pedal steel guitars, honky-tonk piano and county harmonies, it’s probably Nashville – David Berman (to all intents and purposes, the Silver Jews) is that nutter.

Listening to ‘Bright Flight’ feels like sneaking into Berman’s dank motel room and rifling through his eccentric, feverishly scribbled notebooks. Instrumentally, most of the tracks are standard mid-paced country fodder, but it’s the lyrics that jump out and slap you round the face with a wet fish. In the middle of a tuneful but otherwise average number Berman will drawl lines like “my horse’s legs look like four brown shotguns,” and “I could tell you things about this wallpaper that you would never ever want to hear.”

You almost feel like edging towards the door and making your excuses before Berman becomes violent or starts asking for 20p for a warm drink, but you keep listening to see what he comes out with next. Half the time you don’t understand what he is going on about (“time will break the world”?) but he says it with such urgency that you know he means it.

Weirdness aside, a handful of the songs on ‘Bright Flight’ run along lines familiar to anyone who has been unfortunate enough to have been exposed to country music for a prolonged period of time. There’s the I-love-my-woman-but-I-want-to-go-out-and-get-pissed song (‘Friday Night Fever’) and the old favourite marry-me-and-come-and-live-with-me standard (‘Tennesee’), though somehow Berman manages to pepper the latter with lines like “Punk rock died when the first kid said / ‘Punk’s not dead, punk’s not dead’”.

All that said, it’s a poor reflection on ‘Bright Flight’ that its best track is an instrumental which is as un-country-like as it is possible to be. The dizzying ‘Transylvania Blues’ sears and stomps to lolloping drums while a War-era U2 effects-laden guitar dances over a pulsating Peter Hook-style bassline.

‘Bright Flight’ will appeal to fans of Pavement (two of whose members – Stephen Malkmus and Bob Nastanovich – founded the band with Berman in 1989) and to admirers of Beck’s folky ‘One Foot in the Grave’, which could be its sister album.