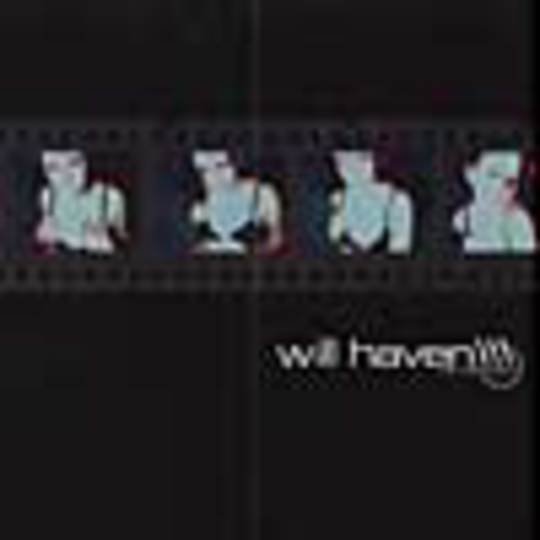 Now then, if Deftones, Soulfly, and the mighty Limp Bizkit all lay claim to being influenced by the notorious noisecore demons that are Will Haven, then I must be listening to an album that has been written by true genius. Again, as usual, I began to wonder what in the blue hell I was listening to. Then I did the whole listening again thing and, yet again, I was greeted by that revelation that is made with all fine recordings. It was good.

The atmospheric grooves took all but a second to slap the back of my skull into, what can only be described as, frenzied movement. Opener ‘S.H.R.’ is a sleight prelude to the jabbing guitars of ‘Saga’, and does the incessant screaming of Grady Avenell seek cover from the thunder that you are imagining in the skies? Yes. Oh, but he is a fine singer. A fine singer he is, indeed. Imagine this crazy man screaming his very lungs into the microphone, backed with guitars that chug, and are occasionally picked in the quieter moments – which are not as rare as you may think. It already sounds ace, doesn’t it? Believe me when I say it does. The drums and bass are really not that prominent but the guitars are so heavy…IT DOESN’T MATTER!!

Will Haven have written their third album. They have released it. You must hear Carpe Diem. If you fail in this then you just go back to your crap music. Below is what you might call a handy hint – take heed.

_MP3s worth downloading for free if you can find them...