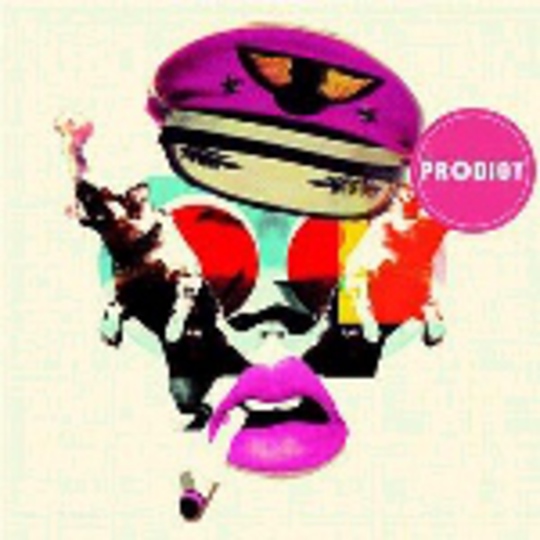 Forget the image, forget the past, forget the nagging feeling that here is a band too old and with too many celebrity hangers-on to be vital. The Prodigy should have died young and left a good looking corpse (aka ‘Music For The Jilted Generation’) or at least called it a day to count their cash post-‘The Fat Of The Land’. They didn’t.

But – the crucial but – while Howlett may show his age occasionally throughout ‘Always Outnumbered, Never Outgunned’, minus the circus-freak sideshow, all that remains is some very slightly contemporary dance music to get down to.

If electroclash left you cold – although there’s little colder than a fan of that hideous genre – then this is, idealistically, how it should have sounded. Easy as it is to guffaw when Howlett waxes lyrical about recently investing in a laptop to facilitate this album, without realising naturally it makes him sound like a grandparent bigging up televisions, it does the job. The synths are trademark Prodigy and, if they happened to be any fatter, would be called Michelle and enter Pop Idol.

Much-maligned movie star-turned-semi-joke singer Juliette Lewis may invoke mass cringing on ‘Hotride’ (fuck off, you and your “hot-air balloon”), but her fractious, fractured shouts fit opening blast ‘Spitfire’ with perfect poetic aplomb: the words do indeed appear to be flames furnace-fed from her mouth.

And that’s where Howlett’s genius lies – he maintains a near-faultless eye for placing samples and soundbites to the point where they blend into his music without ugly cracks, often making them androgynous to the point of confusion. At an aural glance, Lewis and Princess Superstar (the latter on ‘Memphis Bells’) could both be rocking alternative sets of genitals. Jesus, even the Ping Pong Bitches sound amazing on the effortless cool of ‘Girls’. Kool Keith and Twista put in sterling raps to boot.

The futuristic crunch of ‘You’ll Be Under My Wheels’ – which, currently soundtracking a BMW advert, is upping an interesting Teutonic battle against Aphex Twin users Mercedes – shows Howlett is still capable of bashing a fine bass-line out, although he does get a little lost sporadically when the big-name guests retreat.

The ultimate telling moment is saved until last. Because any man able to avoid Liam Gallagher’s voice becoming the usual tired self-parody pastiche, and even usurp it with his beats on ‘Shoot Down’, can’t have lost the plot. Can he?