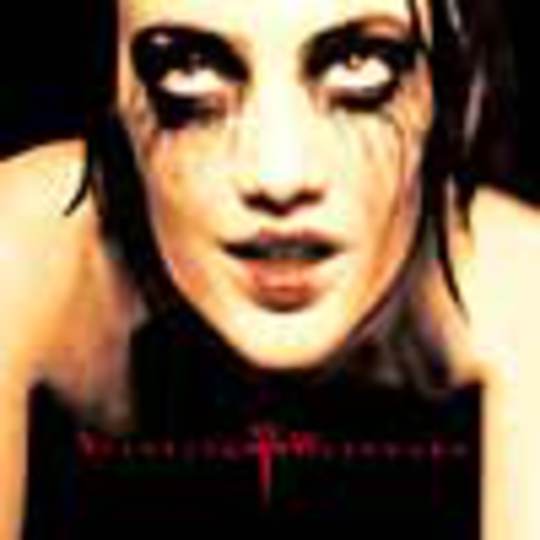 Following the trends of bands that are filling the pop-rock genre (3 Doors Down, Red Hot Chilli Peppers and Filter come to mind), Stabbing Westward are back with their fourth album, a radical depature from last album, the 1998 release 'Darkest Days.'

After a 3 year abscence, the initial suprise of hearing first track 'So Far Away' was a major step back. I was used to the almost industrial sound of their last album, so hearing a song that sounds like the hybrid offspring of the last album being remade by Savage Garden took me unaware. But listen more deeply, and you hear that the band haven't really changed lyrically, just musically they are more commercially accesible (emphasised by the fact that it is set to be the first single, set for release June 18.)

'Perfect' is a song Feeder would be proud of. A slightly rock edge over an 80's song reminescent of bands like Haircut 100 or Deacon Blue or, more recentley, like 'Cecil.'

'I Remember' is Savage Garden-esque in vocal style. A quite beautiful piece that is vaguely reminiscent of 'Ain't It The Life' by the Foo Fighters.

'Wasted' is more like the S.W I know and love. Very rocky with a slightly dark edge to their music. Lead singer Chris Hall is a very talented singer, and in this song he shows the vocal range he possess.

'Happy' is another slow song, with a dreamy Xylophone intro that makes me think of Californication by R.H.C.P in style and tempo more then anything else. Lyrics like 'Now you've really grown to hate me, even more then you've grown to hate yourself, it has really made a difference, sharing all that hate with someone else' show the band haven't lost the lyrical edge they possess.

'The Only Thing' is like Feeder during the 'Polythene' era with a Stabbing Westward slant. Imagine 'High' in the verse and S.W doing the chorus and you are almost there.

'Angel' has to be released as a single at some point. It is the most beautiful song I have heard this year. Bon Jovi would give his left testicle to still be able to write a song as powerful and emotional. Yet, despite that, the band don't lose their identity... well, not the new one they have established on this album anyway!

'Breathe You In' seems to be the filler on the album.. with Chris, for the first time on the album, not portraying any real emotion in the lyrics 'Still empty inside I guess nothing really changed.'

'High' sounds like 'Little Things' by Bush. Huge, abrassive intro and choruses mixed with a highly emotionally charged vocal over the top. The stand out song on the album for me.

'Television' seems a very apt song to finish on, mixing the old sound the band produced with the new one they show on this album.

I know they aren't as adored as Korn, or as loved as Limp Bizkit, but this new album will get them acclaim..I am sure of that... I mean, take into account this band have supported Rage Against The Machine, Primal Scream, The Sex Pistols, Kiss & Placebo to name but a few.

The unfortunate thing, for me at least, is that it is for their new sound... I mean, even my grandma liked 'I Remember.' All in all, the new album is good... damn good, I REALLY like it... I mean, it is better then 'Wither, Blister, Burn & Peel' but not as good as 'Darkest Days.'

To sum it up, the band have gone out and, in my opinion, emerged victorious in their plan. They have made an album that will get them a whole new fan base of listeners, get them radio play and shift a lot of units... I just hope that it doesn't alienate the old school S.W fans. On the flipside though, I hope the older fans will give this album a chance... the band have diversified and shown they are not just a one trick pony.


The track listing is :-