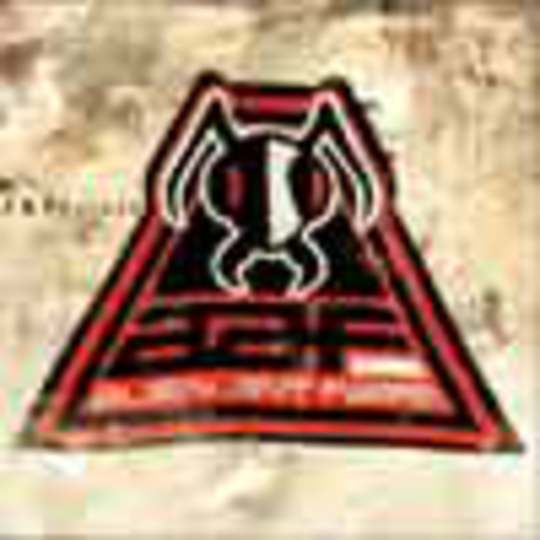 Let's face it, the thought of Papa Roach signing a band and unleashing them on the world is hardly the most promising of prospects. Nu-Metal by numbers you're thinking, right? You could not be more wrong. If you was expecting a chicken and egg scenario then you are sorely mistaken. In fact, where Papa Roach is easily digestible and as predictable as metal could possibly be, Alien Ant Farm offer a widely diverse set of tunes and all of which are of the highest standard. Even the standard single 'Movies' offers something a bit different seeming to bound out of your speakers with the kind of happiness that is as welcome as it is unexpected.

That's not to say we're talking fluffy bunnies and and blue skies here. 'Courage' and 'Whisper' are both extreme rockers all of which is based on an unrelentingly superb groove, one which is the basis of Alien Ant Farms success. The band fill the record with unorthodox rhythms in an Incubus-like manner. Admittedly, the band do come a little to close for comfort to Brandon Boyd's men at times, but who's to say that's a bad thing? The real ace in the farm's pack is singer Dryden Mitchell. His passionate style of vocals is a welcome breath of fresh air and even greater are his lyrics. Can you believe that this is a Nu-Metal act who don't take up your valuable listening time by whining about how tough it was for them growing up?

ANThology holds all you could ever want from a debut album and a whole lot more. Live-wire energy, powerful tunes from start to finish and, most importantly, a sense of unpredictability. Alien Ant Farm are the band to watch out for in the year 2001. Sit back and watch 'em go.

The Living End, [spunge] at The Foundry, Birmingham, Tue 03 Apr