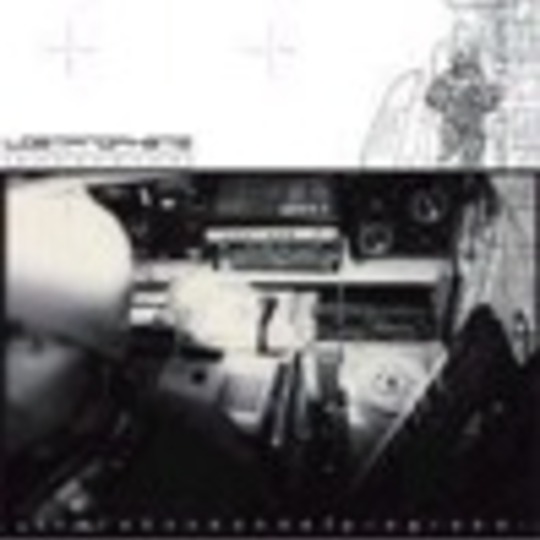 Wow. I didn't expect that at all. All that time Wales produced indie bands like Manics, Catatonia and SFA and now they unleash the mighty LOST PROPHETS on us!?

Opening 'song' "Shinobivsdragonninja" is a complete killer. All crushing guitars, furious quirky drumbeats and emotive vocals. And Lost Prophets don't just do 'heavy' they do melodic verse and lovely vocal harmonies too.. Singer Ian is a chino style shouter who is able to both sing and shout.

Just think of the intensity and melody of glassjaw, the cool funky laid back bits of incubus, add a bit of loungy jazz and the tunes of bands like deftones and you are somewhere close to what Lost Prophets are about.

Title track "The Fake sound of progress" seems to be a slight attack of music in general. Think nu-metal without all the bits you don't like and pure epicness and this is what this song is like. Lovely ringing guitar, cool effects from the DJ and a catchy chorus (you have to hear it! Get a free mp3 from lostprophets.com )

In the world of Lost Prophets it's very easy to find something different with every listen with their non-chaotic but well textured tunes.

"And she told me to leave" is the most emo of songs on this album but if you want to listen to the lyrics, cool. If you want to listen to the groove of the track with the bass and drums taking lead then that's cool as well. Maybe there was so little to do where this band come from they just go so amazing at their instruments and practised so hard to get really good as by the sound of the whole record this is what they have done.

"Kobrkai" has a heavy but melodic chorus, a dark bridge and a jazzy verse. And you may think this is a strange combination but it really works.

"The handsome life of swing" is pretty much straight ahead hardcoreish metal but with some jazzy breaks which again shows the diversity of the band.

The short interludes on this record show off the hip hop side of the band but working as a band rather than a DJ, which is another hole to the band's belt.

Given the right push then Lost Prophets could be absolutely HUGE. They have the tunes and the right idea so I cannot see why they can't go far with the right backing. So before buying the latest nu-metal your local record shop like papa bizkit or whatever, think about this little band and how they deserve the chance to go far.