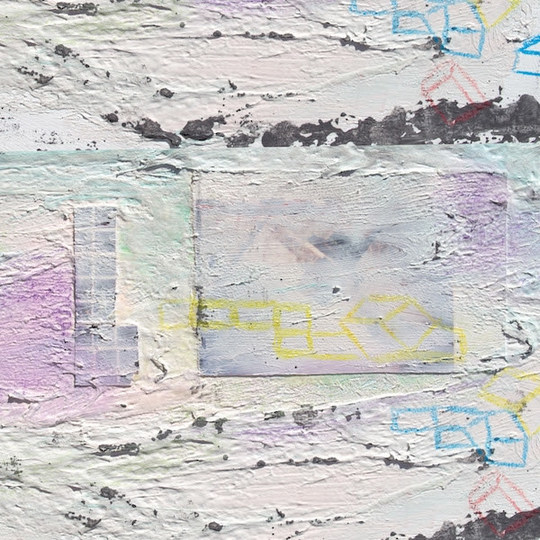 What is it with Broken Social Scene? Not a whisper for years and then the collective members shower us with releases as if they’re all on some cosmically aligned creative cycle that hits the sweet spot after increasingly long fallow periods. Already this year we’ve seen welcome returns from the Charles Spearin-featuring Do Make Say Think, and new Feist material after respective eight and six-year gaps between records. Added to which there’s the prospect of the second album from Emily Haines & The Soft Skeleton expected later this year. Then of course, after a few years of sporadic gigging, the news broke that BSS would indeed be releasing new material after what at one point seemed like an indefinite hiatus.

As much as it was undoubtedly cheering to hear that the collective - with all the original members in tow - had reassembled in the studio, you could be forgiven for being a bit wary given the often patchy history of bands reforming. So often these are the records that are most depressingly disappointing. Then again, although it's been seven long years since Forgiveness Rock Record the high standard of both the DMST and Feist releases were nothing if not encouraging, both singularly and as a possible hint at the form that BSS might be enjoying.

Happily, Hug of Thunder is far from a letdown, as the lead single 'Halfway Home' will attest. Granted, it’s almost BSS by numbers. But from the opening screech to the shared male/female vocals, through to the excitable ramshackle builds that reach for collective euphoria - not to mention the requisite horns - it’s simply a band doing what they do best. Whereas it may not have offered any surprises, the following single did. The Feist led title track strips back all the over-excitement in exchange for groove. It’s a lush marriage of deep minimal percussion, a sultry bass line, and her velvety, punctuating vocal that eventually opens up into a gorgeously soaring chorus. Lyrically it feels like her ode to the band that has been a mainstay for them all for many years now: “I had to survive it by the soundtrack made of our short lives." And the line “Speaking like a hug of thunder” could be a euphemism for their sound.

The most striking thing about Hug of Thunder is quite how energised the band sound. There’s a palpable sense that they’re thrilled to making music together again, and in turn, it makes for an infectious listen. It’s difficult not to get swept up by the clattering enthusiasm of ‘Protest Song,’ or the driving rhythm and call out chorus of ‘Vanity Pail Kids,’ and ‘Skyline’s bittersweet sentiments and jangly guitars demonstrate BSS’s gift for romanticising wistful regret so satisfyingly. The slightly mournful elements that often pepper their music give credence to their more exultant sensibilities, as on 'Gonna Get Better’s charmingly unconvincing refrain, “Things’ll get better, cuz they can’t get worse.”

At times the record does dip, as some tracks don’t seize your attention quite as strongly as they might. But all-in-all, BSS have made an album that trumps any cynicism that they may have faced, and in the process Hug of Thunder is as hearteningly unguarded and positive a record as you are likely to hear this year. Collectives by their very nature are a difficult entity to maintain - especially give the members' other successful projects outside of the band - so it’s even more inspiring that this group of musicians have pulled off a record of such quality after all these years. As Feist sings, “Certain times in our lives come to take up more space than others,” and happily, at this moment, the space they all afforded to Broken Social Scene was worth it.