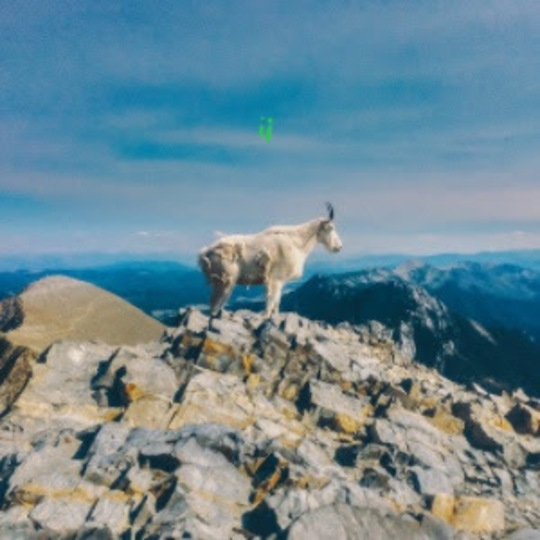 It seems like a long three-and-a-bit years since Efterklang left the excellent parting shot of Piramida and went on hiatus. Emerging from its shadow in 2016 is Liima, a project made up of three Efterklang members – lead vocalist Casper Clausen, Mads Brauer and Rasmus Stolberg, plus Finnish percussionist Tatu Rönkkö. The Danes tellingly and affectionately describe Liima as the band Efterklang 'share' with him.

The temptation, of course, is to directly compare the two. And, though I am going to do that right now, it's not completely fair to look at Liima as a continuation or progression. ii is a fresh page. There are naturally similarities, yes, and they extend beyond Clausen’s voice. Although the differences are not massive, they are noticeable.

Certainly, Liima’s sound is more intense. And a tad more unpredictable. Although both tend towards experimentalism, Efterklang’s seemed very ordered; big and small pieces were perfectly in place. Liima’s appears more chaotic and unpredictable. ii is more intense and far less calming than anything Efterklang did. If you want a reference point, it's somewhere between the glitchy, dreamlike Tripper (‘Woods’ sounds almost like a remix of something from the early days) and the bombastic and spacious pop of Magic Chairs. There are many of the hallmarks here that made them so appealing; Casper Clausen’s soaring and soothing vocals, for one. And a fundamental tendency towards experimentation. The complexity and prominence of the percussion has been taken to a higher level with the introduction of Rönkkö, though.

Experimentation is at the heart of this project. The album itself was created on the back of four week-long residencies in Finland, Istanbul, Berlin and the island of Madeira. Sketches were formed into songs which worked their way onto the album. The problem is that it often sounds this way. The intensity and thick yet changing textures combined with frantic electronics and complex percussion can wear a little thin the deeper you go. The process seems to have left an overly refined experimentalism with too much happening too quickly. Most tracks last between four and four-and-a-half minutes but leave you yearning for an extension, for more stages and movements.

For all the frustrating occasions, there are some magnificent and satisfying pay-offs. ‘Roger Waters’ opens with relentless, repetitive synths and a myriad of vocal tracks overpowering them before exploding into a maelstrom of synths, bass and a space-rock solo. ‘Trains in the Dark’ sounds like a logical conclusion to what had come before it, a dirty disco beat galloping alongside some cosmic sound-effects around the edges.

ii is an album that certainly sounds good, and you would expect that from this quartet. There are a handful of big moments which work—many involving the introduction of an ominous and powerful-sounding bass guitar and others with Clausen’s vocals. Although Liima’s first offering is somewhat of a mixed affair, it is worth sticking with, for both them and us.