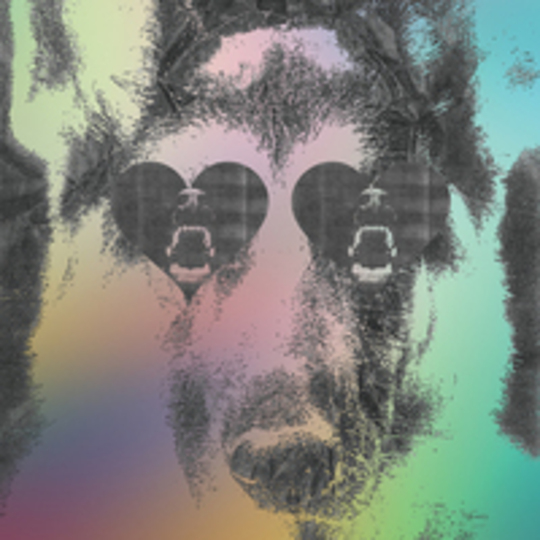 You know, I’m starting to think that the 'nu psych revolution', or whatever arbitrary name you want to give it, might be on its way out. There’s really only so many times I can listen to perfectly serviceable songs with gently hypnotic basslines, raggedy organ parts, occasional woozy acoustic weirdness etc. etc. and still find something new and/or interesting to focus on. Had I heard Crocodiles' latest album Boys five years ago I might have been impressed at the Sixties psychedelia with a pop twist schtick but I’ve heard so many things like it by now that the formula barely makes any impression anymore. It seems like almost every other band I hear on 6Music is doing the same sort of thing, treading the same set of familiar reference points.

None of this is Crocodiles’ fault, of course, and it’s not to say that the album is completely devoid of invention or interest. ‘The Boy Is A Tramp’, with its Phil Spector beat, is immediately reminiscent of The Jesus & Mary Chain but as a slower, dreamier, more restrained number it does stand out as a refreshing tonic. The sudden appearance of a string section suggests the band is reaching for a luscious, slightly druggy, Lee Hazlewood-style pop hit but this ambition is sadly absent elsewhere. Still, following track ‘Hard’ shows that even the most humdrum of elements can turn into something wonderful if you have a real killer of a hook. A few more of those and Boys would have been something a bit more special.


At the other end of the psych scale, ‘Transylvania’ has an unexpected wig-out involving horns and unsettling electronic noise that elevates another perfectly decent but unspectacular fuzzy garage number into something slightly avant-garde and weird. ‘Don’t Look Up’ pulls a similar trick by suddenly transforming from a dreamy ballad into a full-on bad trip, all slowed-down and nightmarishly echoey. It’s genuinely a bit scary and, again, had the band explored this facet of their songwriting they might have produced something more noteworthy. As it is, these occasional experiments just serve to remind that it’s nice (and unexpected) to actually be surprised by this album.

Perhaps one shouldn’t hang the stultification of an entire musical genre on Crocodiles. But they are symptomatic of a wider malaise. They represent a lack of ambition and imagination that can run deep in the world of vaguely-alternative guitar music. It’s almost worst that the song themselves aren’t too bad - ‘Crybaby Demon’ has a pretty enjoyable hook that could in better hands have made a good Moon Duo song - but the approach is so lazy and predictable that the hooks and moments of ingenuity don’t stand out. It’s not enough to make an album that blends inoffensively into the background. Psychedelia is supposed to be mind-bending, not just some minor flavouring to add to your very average indie-pop songs.