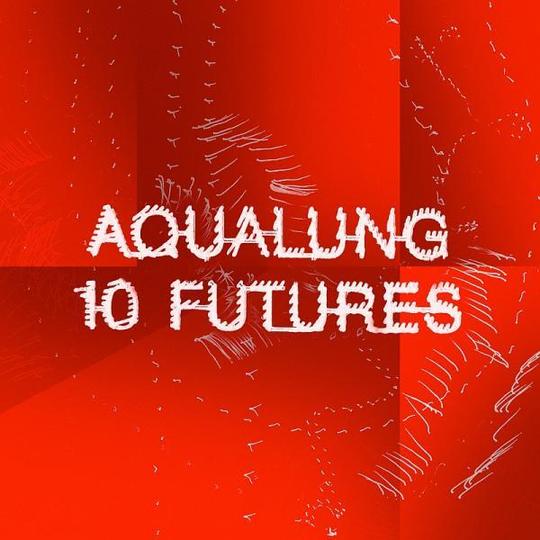 It must be busy in the head of Matt Hales. Whether it’s correct to call Aqualung’s head honcho a veteran by now is probably a moot point, but he’s certainly been around the block a few times. From the quirky, muscular indie of underrated Nineties band Ruth, via the Sixties-infused riff rock of the perhaps even more underrated The 45s, all the way through to the surprise, almost accidental success of the spell he put us all under via Aqualung’s debut album all those years ago, one element has remained: Matt Hales is an astonishingly good songwriter. Anyone able to turn their hand in such a diversity of directions to such a sickeningly pleasing degree has to be recognised as a singular talent.

In recent times, writing and producing for others has been Hales’ modus operandi. Since Aqualung’s high-water-mark (for me anyway) of Memory Man, what has been most clear is that Hales marches ever more to the beat of his own drum. Aqualung exists, primarily it seems, for his own pleasure. This isn’t a clinging, cloying artist seeking relevance, or a bigger market share. If anything, the announcement of 10 Futures was a surprise to all concerned, not least to the man who had made the album himself, judging from posts on social media.

So, what are we met with? 10 Futures categorically sounds like an album that was made for the sake of it, for the joy of it. Perhaps more albums should exist solely for this purpose.

We are met with the many faces of Matt Hales, and quite a few of his friends. Joel Compass propels the dubstep-lite of opener 'Tape2Tape', the sultry soul of Lianne La Havas gives added depth to 'Eggshells', and by the time Luke Sital-Singh has added his not inconsiderable talents to 'Be Beautiful' a pattern develops. No two songs sound the same. None of them are obviously, definably Aqualung. You’d be hard-pushed, pressing play on this album, to know precisely whose album it was.

At least that is, until the wondrous 'Seventeens' takes us back ten years (at least) to the moment that all the most emotive moments in popular culture were soundtracked by Matt Hales, his piano and his falsetto. This is a fabulous song. It will play behind emotional televisual moments for years to come. By rights it should receive so much attention that you become sick of it. Except you won’t, because it is completely wonderful.

And then, all too soon, the moment passes, and the four to the floor pop of 'New Low' careers in to view. It too is great. It, too, is entirely different from what has preceded and what follows it. The whole album proceeds like this. Closers 'Everything' and 'To the Wonder' alternately allow Hales to out-James Blake James Blake, and to show that there is an unsurpassed beauty in allowing his piano and his voice to be the centre of attention.

In one fell swoop, Matt Hales has shown that it is possible to have fun making an album. He has also shown that he, to put it crassly, is better at music than most other people.