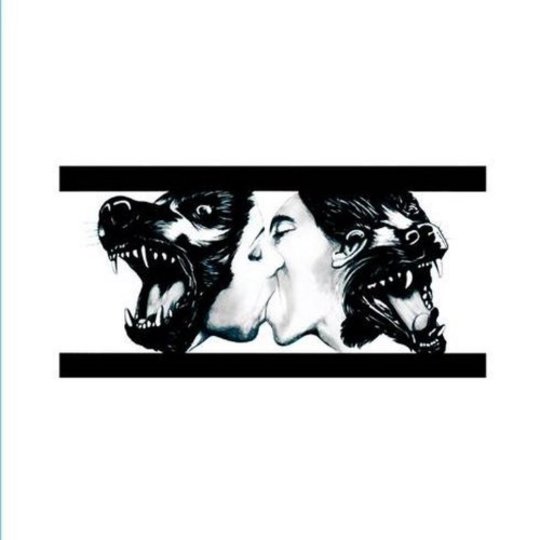 When indie-disco duo Holy Ghost! released their debut LP in 2011, they were widely dismissed as late-comers to the party. James Murphy had just called time on LCD Soundsystem and the glory days of DFA’s dance-punk reign were over. Holy Ghost! was well-received, but it was clear that whatever their talents, they weren’t going to revive the scene alone.

Two years on, Nick Millhiser and Alex Frankel have sorted out their timing. Riding the highs and lows of the ever-churning oceans of nostalgia and influence trends is no mean feat, but what goes around tends to come back around - slick disco influences are once again dominating. Murphy himself is back, an unmistakable presence on Arcade Fire’s new Reflektor output. The exposure that Drive brought Chromatics and College lingered long, bringing a synth-pop resurgence and then, thanks of some French guys in robot costumes, disco-influences were again everywhere in the summer of 2013. And if you liked all of those guys, you’ll probably like this.

Dynamics doesn’t pretend to be the result of a searing insight; Holy Ghost are happy to wear their influences on their sleeves (indeed, the album art is unashamedly 80s). They remain as good as they ever were with a hook, and there’s no denying that this is an album that’s fun and supremely danceable – well, what else would you expect from DFA? The excellently named ‘Dumb Disco Ideas’ serves as their manifesto, a sprawling eight-minute jam laden with Soulwax liquid bass and a cowbell bridge; regardless of contemporary trends, it’s a single that would make a statue tap its toes. Elsewhere, opener ‘Okay’ brings a synthpop riff worthy of early MGMT, though it’s employed in far more understated surroundings; the walking pace verse “I’m not falling over, but I’m not quite sober / I’m not gonna take this, when I get home” is just the right tempo and entirely catchy enough to determinedly mutter to yourself as you concentrate on the tricky task of getting your key into the lock at 7am. If you still haven’t sorted it out, the relentless spinning waltzer of ‘Bridge and Tunnel’ will console you on the doorstep with its italo-house splurge, it might even help patch the LCD hole in your heart.

But not everything on Dynamics is built straight on the foundations of Holy Ghost!’s past releases. ‘It Must Be the Weather’ is the best of the different approaches, bringing spacious, paranoid pop that owes as much to Prince as it does Kavinsky and his ilk. The grim, addiction-detailing lyrics are an album-high too; “I call my guys and say ‘Have you got the news?’/He says ‘Yeah dude, the rumour’s true’/I fall back down the stairs into my favourite place” – suitably Less Than Zero. Equally dark is ‘Don’t Look Down’ – a skittish throb that updates the stalker’s tale within ‘Every Breath You Take’.

With Dynamics, Holy Ghost! have struck a careful balance between revisiting their mid-Noughties origins and playing with new ideas within a similar arena. As they insist on ‘Okay’, “It isn’t over!.