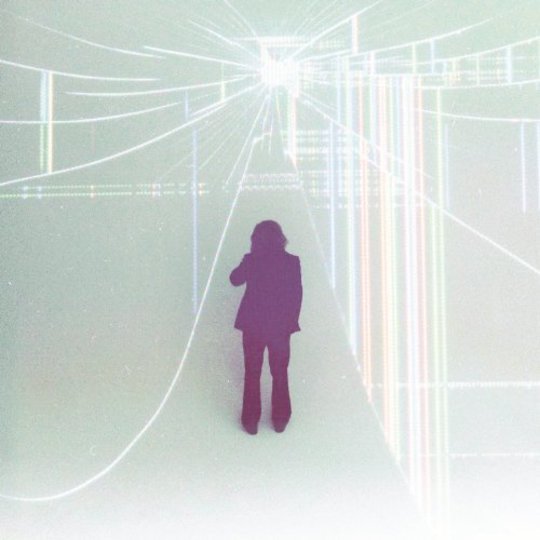 If you were going to choose one word to describe Jim James, then it’d have to be restless. Over the 15 years that he’s been in the public consciousness as the main creative force behind My Morning Jacket, he has dabbled in all manner of different genres. MMJ started off as sparse alt-country balladeers before embracing anthemic Southern rock, jittery loops and slightly misguided funk, replacing half the band in the process. In between James has recorded an EP of acoustic George Harrison covers and formed a key part of the Monsters Of Folk alongside Conor Oberst. Settling in one place for too long is obviously not his style.

While most of those efforts were heavily indebted to James’ creative efforts, Regions Of Light And Sound Of God is the first time that he’s been the sole name responsible for everything on the record, from writing to performing and producing. It’s also the most concise album that James has produced in a long time, which is perhaps why he was happy to put his own name to it.

Many My Morning Jacket albums start off with the best intentions before creeping back to the band's default setting, but James stays true to his vision throughout this curiously mixed bag, nine tracks that dabble in all manner of different areas but tied together by that distinctive Kermit-goes-country voice. While it's never as instant or absorbing as MMJ’s finest works, Regions Of Light And Sound Of God is still an intriguing LP from a musician that seems happiest when he’s exploring his own outer limits.

At one point in time it was rumoured that James really was writing songs for Jason Segal’s Muppets movie, and it’s fair to say that the infectious ‘A New Life’ might be the result of those efforts. Skipping along on a simple shuffle before exploding into life in a burst of strings and James’ whooping vocals, it’s a beautifully sunny moment. Compare it to the slow, questing groove of ‘State Of The Art (AEIOU)’ that opens the album, or the creeping, Eastern mystic march of ‘All Is Forgiven’ and you can get a sense of the variety of styles on offer here.

Restlessness has always figured in the lyrics of Jim James as well, with the singer questioning big issues such as faith and masculinity on many occasions. Spirituality is definitely the biggest focus here (that title is a bit of a clue) but James is never too direct in his lyrics. If you can imagine the kind of faith that used to feature in George Harrison’s own lyrics, you’re in similar territory here – you can see why James felt the need to record some of his tracks as a mark of respect on the death of the former Beatle.

Overall, Regions Of Light And Sound Of God is a good rather than great album, lacking some of the spine-tingling dynamics of My Morning Jacket but delivering a consistent vision than many of their efforts. Anyone that’s a fan of the band will no doubt enjoy it, but it might also surprise a few people who may have dismissed James as nothing more than a bearded riff-slinger.