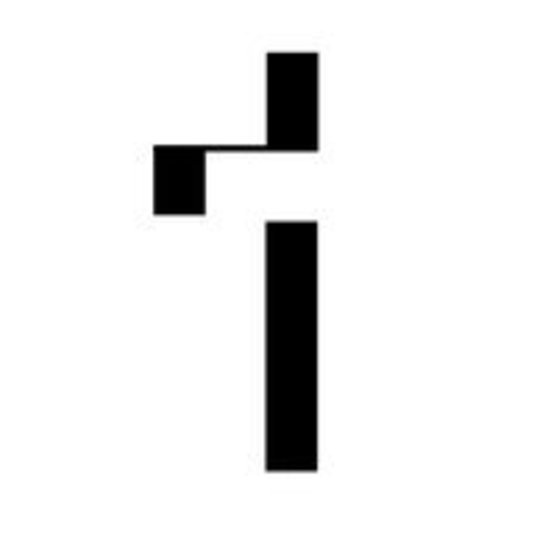 Every once in a while a band comes along with the capability to make the hairs on the back of your neck stand on end. Suede had it in spades, as did (and occasionally still do) the Manic Street Preachers, Blur, Nirvana at their most visceral and Sonic Youth too. In recent years there's been the odd fit and start, mostly emanating from north of the border courtesy of people like The Twilight Sad and We Were Promised Jetpacks so its perhaps no real surprise that Glasgow's latest bunch of adolescent exports have achieved a similar impact with their first record.

Holy Esque may have only been together for the best part of a year, yet already they've had London's A&R contingent trailing their every move. Despite still being unsigned, it hasn't hindered their progress in any way, shape or form, culminating in the release their self-titled debut EP. Although some members of the four-piece haven't yet exceeded their teenage years, each of the four songs on Holy Esque exudes a knowing presence and maturity worthy of the idols that no doubt helped inspire them.

Already renowned as a potent live force thanks to recent support slots with the likes of Wu Lyf and Big Deal, they've managed to translate a heavy dose of that brutal energy into their recordings with consummate ease. Some of the credit undoubtedly lies at the fingertips of one Kevin Burleigh, whose previous work includes the first Glasvegas record. Certainly there are similarities with the aforementioned's 'Flowers And Football Tops' and The Twilight Sad's 'And She Would Darken The Memory' to 'Ladybird Love', the lead track here. While its deceptive electronic intro hurriedly gives way to a building crescendo of drums and chiming guitars, it's Pat Hynes' heartfelt vocal that really captures the imagination. Taking his cue from a youthful Rod Stewart via James Dean Bradfield's earliest rasps, he chokes and spits every last syllable in a way that suggests he doesn't just mean it (man), but lives and breathes each epic twist and turn.

Altering the pace slightly, but no less dramatic in structure is 'Rose', arguably the highpoint of their live set, as anyone that's seen them will bear witness. Mixing Hynes and fellow six-string merchant Hugo McGinley's dueling guitars over an anthemic chorus that recalls long forgotten Edinburgh post punkers Goodbye Mr Mackenzie, it would be the obvious choice for lead single status anywhere else. However, here, it simply vies for supremacy amidst a handful of worthy competitors, all highlighting different sides of its creators' impressive make-up.

'Loneliest Loneliness' occupies the same (desp)airspace as the Manics' 'Life Becoming A Landslide' or Idlewild's 'American English'. Neither ballad or ball breaker, its seismic undercurrent rising above the parapet during the song's incisive climax. Closer 'Prophet Of Privilege' meanwhile mixes sturdy sentiment ("It's only love or hate?") with a widescreen veneer that recalls The National at their most desolate or the sadly missed Aereogramme's habitual defiance.

Compelling from start to finish, Holy Esque can be proud of their inaugural EP, even though they may just have created a monster by setting such impeccably high standards right from the outset of their fledgling careers.