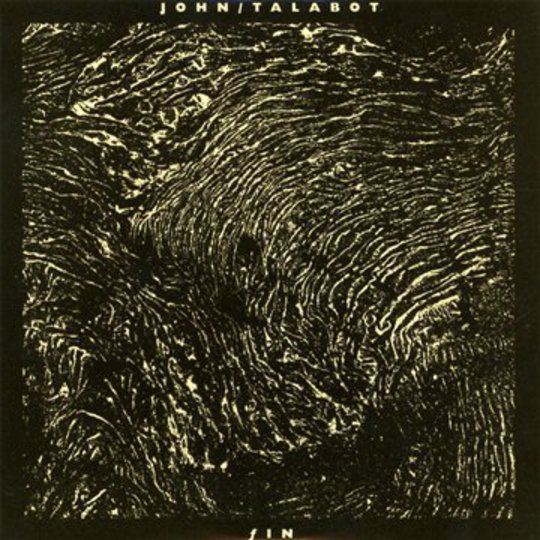 In this era of mass communication and social networking, where the millions jostle for attention spewing forth photos, videos, ideas and identities, the appeal of an artist who does the opposite has never been greater. While not quite up there in the mystery stakes with Burial or Zomby, John Talabot's express desire to be represented by his music, rather than his face or his clothes, is refreshing.

Having seemingly appeared out of nowhere three years ago with My Old School and the massively successful 'Sunshine', Talabot moved away from his earlier techno releases into slower and more vague musical territory. His Families EP (featuring Glasser) followed, steadily building up the hype surrounding him, leading perfectly to the much anticipated release of Fin. Having begun this project with a MySpace account and two promo CDs, John Talabot as a product could not have been marketed better.

Fin as an album appears to be the requisite cross-over hit of the year, following in the footsteps of Caribou's Swim and Pantha Du Prince's Black Noise. James Holden, whose journey from techno's most recent hey-day in 2006 has followed a similar path to Talabot's, was once quoted as saying "genre music generally tends towards a bucket of effluent about a year after a journalist first puts a name to it", and it is this desire to avoid pigeon-holes which sets great artists apart from their peers.

One of the most enchanting things about Fin is the manner in which it encapsulates melancholy, foreboding and joy all at once. This is demonstrated particularly well with 'Oro Y Sangre', which begins with a scream, descends into menacing fuzzy synths which then circle a whimsical melody. Other tracks, such as 'Missing You' dispense with the emotional dichotomy, instead choosing to combine a yearning and distorted vocal chorus with bouncy synths reminiscent of Kate Wax's 'Maze Rider (Live From the Cave), whilst others such as 'When The Past Was Present' go full out sunrise euphoric. The latter's significance is only dimmed somewhat by the thoroughly excellent 'Destiny'. It begins with a camp melodic progression, breaking down into a funky bassline before returning to it's saccharine-sweet electro and Pional's distant uplifting vocals. Pional's second contribution on the album, closing track 'So Will Be Now', is another to have been just pipped to the post by 'Destiny', with a punchy threatening bassline and heart-wrenching vocals combining to form a fantastic deep house track. Listening to the album as a whole, trying to place his sound in the wider context of electronic music is as difficult as trying to place the way each song sounds in the wider context of the music he himself produces. The only real consistency is the unadulterated richness of the sound, as each and every track is brimming with organic texture.

Aptly named, Fin is a body of work that has brought into focus and solidified the musical expression Talabot has been toying with for the last three years. His earlier work has been labelled Balearic, nu-disco, sun-soaked and a number of other adjectives as journalists have struggled to squeeze his Spanish self into that aforementioned bucket, and with Fin he has finally managed to kick it away from under his feet.