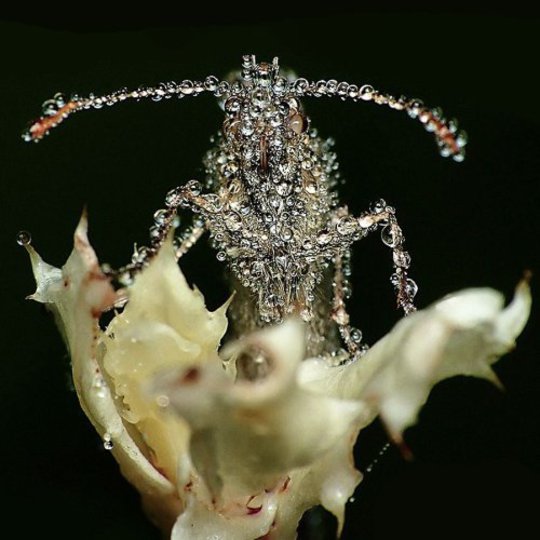 In the past decade of writing music reviews, on and off, I’ve increasingly found myself faced with more and more records made using 30 different instruments, countless guest vocalists and displaying influences that don’t so much merge genres as forcibly encourage them to cross-pollinate. Which are superb things to listen to and be smug about in advance of everyone else getting to hear them, and utter buggers to make sense of in a few hundred words come review time.

So a brief note for the uninitiated: every review of New Yorkers Gang Gang Dance's fifth record will probably mention quite how stupendous the diversity is on show here - and in the band’s back catalogue in general. And it really is. The band continues to create music that defies my antiquated categorisation and features everything from tribal drums, synth freak-outs, abstract vocals and dance music recreated using ‘proper’ instruments. In the hands of most this usually results in an utter mess - or worse, Groove Armada - but in the case of these folks has, so far, more often than not, made for a listen that is both challenging but ultimately highly rewarding.

I suspect many reviews will also do exactly what I’m about to and highlight the gradually unfolding 12 minute long opener ‘Glass Jar’ as being a prime indicator of this statement, encapsulating everything that makes this record quite so entrancing in its long yet somehow all too brief duration. It takes a while (indeed about five minutes, though it never feels that long) to fully awaken, like an organic creature being brought out of a coma by a twinkling lightness of electronic noise. And then the drums sound the alarm call as it blossoms into a fully-fledged entity courtesy of some satisfying synth and Liz Bougatsos’ abstract vocals. You’ll also be able to spot steel drums, some piano and a brief guitar solo before it ends. It’s utterly compelling and never begins to outstay its already fairly lengthy welcome.

It condenses what makes this record quite so endearing perfectly; parts that are so barren they barely seem necessary until the sixth listen, refrains that remind you of other bands you now adore after years of being unsure what the fuss was about and discernibly poppy elements.

Though whilst I say ‘poppy’ this is hardly going to threaten the charts. Yet compared to previous album Saint Dymphna it is a lot more focused on its intent and almost cohesive. It’s bookended by THAT opener and the pulsating ‘Thru and Thru’, which is primarily an exercise in how to play the drums very fucking brilliantly indeed. As Bougatsos’ vocals merge with the uplifting electronic outro you’re left with the distinct need to begin the whole journey again.

And that’s partially because the record has some great stuff lurking at its core, alongside plenty of room to breathe. One might argue there is too much idle space, what with there being three bridging interludes on an album with just ten tracks, but they arguably allow Eye Contact to fuse together far better than previous records.

Of that aforementioned standout material, all the tracks are noteworthy barring perhaps the slightly too Jean Michel Jarre meanderings of ‘Sacer’; ‘Adult Goth’ and ‘Mindkilla’ are respectively very good and phenomenally awesome, the latter sounding like the missing link between The Knife’s Silent Shout and some lo-fi electronic grime recording. I change my mind daily about whether the production on these two tracks in particular is a bit too uncomfortably close to the Scandinavian duo, but today they get away with it. Just.

And there lies the conundrum that is how to sum up Eye Contact. It’s challenging yet fairly catchy beneath all the layering. It’s abstract vocally yet painfully direct musically. It’s not for most yet potentially has crossover appeal at its heart. It’s too short, yet too long - and it sometimes sounds like loads of music I actively avoid, whilst simultaneously making me want to re-evaluate those bands I once dismissed as a bit naff. It strikes me as faintly flawed, though it could turn out to be pretty perfect.

In all honesty, I can’t think of anything else truly like it…