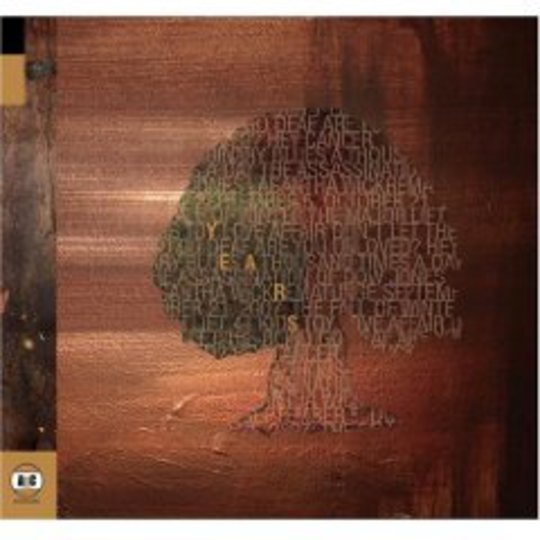 I imagine being a musician to sometimes be quite a frustrating thing. You come up with this killer snatch of a melody or verse, and for whatever reason you never expand on it, condemning it to a life gathering dust on a hard drive. Some bands are more than happy to leave songs on the backburner until the time is right. Regina Spektor is one noteworthy example, and just look how long Radiohead took to put 'Nude' on an album. For others, like Ohad Benchetrit (Broken Social Scene / Do Make Say Think), these tiny morsels weigh like anchors on the creative process until there is no choice but to confront them head-on. Benchetrit has done just that, tackling his abandoned fragments and building them into the eponymous debut of his Years project.

The record may have had slightly inauspicious origins, but the process of creating it seems to have inspired a catharsis in Benchetrit. It’s as though his sense of guilt at abandoning these snippets in the first place has formed in him a resolve to make something special out of them. Somehow, from such disjointed elements, he has put together an album which is gloriously rich in substance and which never once sounds half-formed. Years may occasionally sound like ideas lobbed in a sack and pulled out in apparently random sequence, but at the same time it still comes across as being lovingly crafted.

As you would expect, the record saunters from one reference point to another, daring you to speculate what’s going to come next. The unpredictability of the whole thing is a big part of its charm. This is encapsulated on 'Are You Unloved?', which, over the course of just under seven minutes, sees a simple cheery folk melody capitulate into glitchy headfuck territory which is haunted by an air of heavy foreboding. 'Hey Cancer… Fuck You!' is equally stirring, as Benchetrit heaps numerous layers of orchestration and laptop wizardry on top of one another, building a raucous tumult of noise on a grand scale. The one common thread which holds things together, albeit loosely, is Benchetrit’s acoustic guitar work. There are instances, such as 'Don’t Let the Blind Go Deaf', and 'The Assassination of Dow Jones', where he chooses to leave his gentle melodies unadorned by any kind of sonic window-dressing, allowing them to chime on without interruption. This gives the album breathing space, as well as emotional depth, which is augmented by its one non-instrumental song 'A Thousand Times a Day (Someone is Flying)', a fragile piece of dream pop featuring fellow Do Make Say Thinker Justin Small.

Amid the frequent bouts of clamour and melancholia lie odd moments of real warmth and playfulness. 'The Major Lift' is the sunniest moment on the album, as blasts of gorgeous brass overlay skittery BSS-style percussion. It melts away the chill which the magnificently evocative preceding track 'The Fall of Winter' has instilled in your bones. By these closing stages of the album, you’ve given up being surprised by the twists and turns of the journey, and instead you just enjoy the trip.

All told, Years is quite simply a triumph. Thank God for Ohad Benchetrit’s guilty conscience which harassed him like a nagging wife until he finally swept out his musical basement. Without it, this album would probably never have seen the light of day. 2009’s musical landscape is the better for it, so let’s praise the metaphorical Mrs Benchetrit.