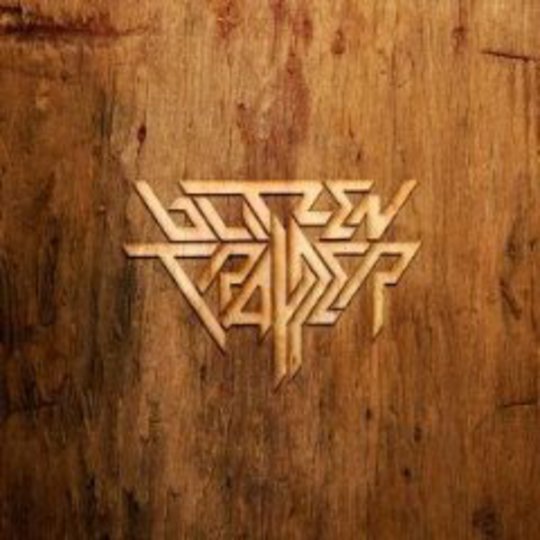 Blitzen Trapper are four albums deep into their career; usually the point where a band can run dry on ideas or take a firm swing at the leftfield. But Blitzen Trapper’s response to last year’s well-received Wild Mountain Nation was to follow it quickly with Furr - their Sub Pop debut - an album fizzing with ideas and nowhere near the leftfield.

‘Sleepytime in the Western World’ opens the set with a Dylan-esque organ and channels the melodic ghost of late period Elliott Smith. But despite markers of influence readily identifiable all over the album - particularly Dylan - as was also the case on the eclectic Wild Mountain Nation this sounds less like a collage of influences and more like a band remarkably comfortable in their own skin. And if that sounds like a coming of age then the album's highlight ‘Furr’ only serves to back this up. Eric Early begins the song as "Only Seventeen / I could hear the angels whispering / So I drove into the woods." These opening lines are set to sparse acoustic guitar before the song is cracked open to reveal ticking drums, lush harmonica and textures creeping just below the surface. Early sings of being 23 and imagining his protagonist as a wolf inhabiting a dream land. The sprawling nature of their previous albums has been internalised into concise three-minute songs and its all the better for it.

There is a certain conventionality about Blitzen Trapper that can be misleading. The real joy of this album is in the odd flourishes; flashes of synth or the stumbling off-kilter drums of tracks like ‘Love U’ that reflect their apparent obsession with dreams and sleep. And like in dreams they don’t so much turn the world on its head as tilt it, shake up the pieces and document the unravelled debris that falls down. On the gorgeous ‘Not Your Lover’ wistful piano punctuates Early’s dreamland as the song simmers with odd lines about moon walking cowboys and falling asleep on his lover’s shore.

Furr is the work of an assured band that are in confident command of their craft. And like puzzle pieces slotting perfectly into place, the steady rolling of their melodies like the turning of a wheel, seem to make sense even as they drive into strange places and the mysterious language of dreams.