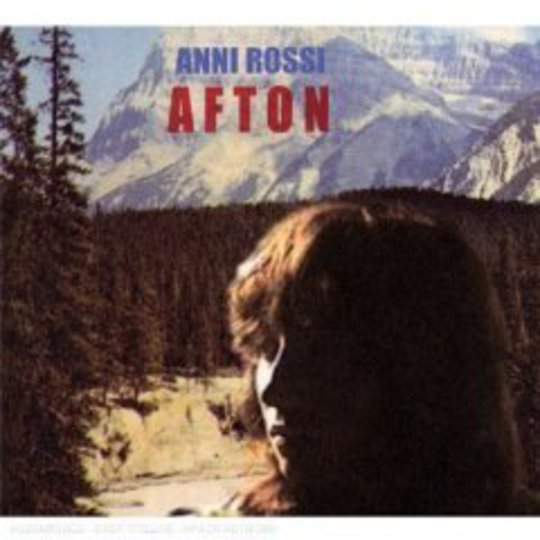 It doesn't take many listens of Afton to realise that Anni Rossi is one of these quirky-but-endearing Americana alt.folk prodigies that seem to crawl out of the woodwork every so often.

Before I go on, I must get in the obligatory Joanna Newsom comparison. Of course, the warbles and wails are vocal nuances for both Rossi and Newsom, but Newsom certainly wasn't the first to do this and Rossi certainly won't be the last. Plus, Rossi's weapon of choice has far fewer strings; it's a viola – yeah, like a violin but bigger – not a harp. This may seem like a moot point, but the difference between the violin and the viola is akin to the difference in tone, texture and timbre between Newsom and Rossi; whilst both may sound similar, one is lower, warmer, and denser whilst the other more screechy, manic and unpredictable.

Verses jump left and right, up and down spasmodically before an often all too brief flat-lining chorus, which gives Rossi a chance to catch her breath. Staccato stabs of the viola are just about everywhere here. Although the orchestration doesn't detract in any way and in many ways makes Rossi more accessible, it doesn't quite match the feeling you get seeing Rossi pluck and percussively play the viola in such an unhinged frenzy at a live show.

There's not much that is particularly new on Afton – most of the six tracks were recorded over two years ago – and her debut 4AD release is merely a collection of various releases and recordings. The feeling here is that there's much for Rossi to play with; whilst structural experimentations are toyed with, it's mostly within the confines of three minutes. The raw elements are present, but Rossi is only 22, and has much time. Nevertheless this EP is a consistent 20 minutes of raw beauty, and holds as much worth in itself as it does in the anticipation of what could follow.