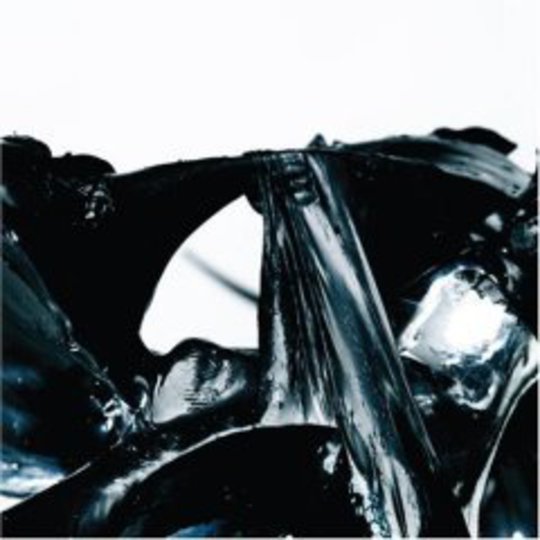 There a few labels you can trust as much as Warp, and with Flying Lotus they have hit gold again. Los Angeles is his first full-length album and is a nice, juicy slice of innovative and addictive electronic hip-hop.

The record is almost as seamless as it is engaging, and it subtly commands your attention from start to finish. The first thing you notice is that, compared to some of his earlier works (Flying Lotus is one Steven Ellison, native of California), that groovy, glitchy sound is toned down in favour of far more complex, multi-layered orchestrations of crackling, strings, hiss and water. It’s a mess of sounds, but controlled with some precision. You can feel that every note is in its exact right place.

With track three ‘Beginners Falafel’, the bass gets higher, and though the thread remains, the music gets simpler, bolder and more direct. It is as if those first mixed waves were using as many different sounds as possible to draw you in, and once you’ve been suitably hooked its time to play.

By the next song, ‘Camel’, we start thinking Portishead, as the bass is pushed back behind an ominous clanking and siren-like gentle wail, and a steady drum beat. Rich is a word often used to describe Flying Lotus’ output, but this certainly is. A massive, diamond-studded mix, but with precision cuts. You could, if you so wished, get out your squinty eyeglass thing and you’ll see the finery of the work deep into the grain.

With track six ‘Comet Course’ those glitches finally come in, but remain sweetly multi-dimensioned. The track has that gentle jarring sound that is_ de rigueur at the moment, but feels much more atmospheric and beat-ridden; _Los Angeles’ layers make it a genuinely complex and arresting album.

Warp’s trademark sound, if you can call it that, is present in the use of long, deep bass tones. Vocals occasionally threaten to creep out but voice samples are used strictly as another mix element, to be played with at will. The whole record gives off the overwhelming feeling of being underwater; not just any water, but crystal blue stuff that you float through without any effort.

As the record goes on, it becomes simpler and more ambient, and you become absorbed in its gentle movements, its every nuance. By the time ‘Riot’ drifts into view on a wave of stutter-beats, the variations on the theme are becoming less and less apparent, but with the next track ‘CNG BNG’ the LP hits its stride again. The bass comes right back into the front, there’s messed-up brass and those atmospheric washes of sound are relegated to the rear of the experience. ‘Parisian Goldfish’ truly gets the record shifting through the gears: high sounds, each meshing into another, take you in different directions, up, down, sideways. All ways.

‘Sex Slave Ship’ sees us descend into something silky, sounding like DJ Shadow gone a little lounge; it’s one of the more standalone-sounding tracks on the album, marking it as a diversion, but in this context it works. Besides, by this stage you’re more than willing to go wherever Ellison wishes to take you. The course the last part of the record takes is less moving through water, more shifting through syrup, but it still possesses that deftness of touch. You are submerged in the music, but it never feels like you’re drowning. As the end looms, things take a cold turn as if we’re being pushed back out of the world of the record, and final track ‘Auntie's Lock/Infinitum’ is both delicately haunting and eerily alienating.

Los Angeles is most definitely a journey – not through sound specifically, but certainly powered by it. Like you’re driving a bass-rigged Chevy through a drowned L.A., and it’s not a world you want to leave quickly. Warp haven’t just struck gold, I think there’s some platinum down there too.