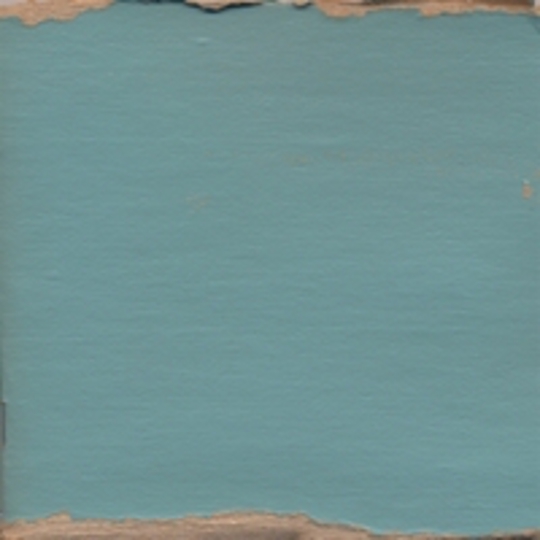 Vertical Lines A isn’t your conventionally composed long-player. The brainchild of Saskatchewan-born graphic artist Caleb Mueller, Decomposure’s third full offering was conceived in Elmira, Ontario on the 28 October 2005 as twelve 60-minute audio recordings of everyday urban life. What ensued over the course of the next year was a painstaking deconstruction of those myriad sounds into one hour-spanning collage of skull-grinding electro-beat jiggery-pokery that attempts to capture the transient blur of contemporary living.

So far it’s all very inventive, ain’t it - much like a large-scale extension of David Holmes’ ‘90s classic Let’s Get Killed. Yet whereas Holmes effortlessly meshed together a plethora of funk-laden cuts to accentuate the grime of New York’s mean streets, Mueller struggles to erect anything near as towering from the mundane building blocks of Elmira’s small town surroundings, leaving lugholes disenchanted in haze of meandering sonics.

Chronologically ordered from Hours 1 - 11, the opening gambit resembles an awkward Postal Service mutilated by Kraut-rocking cyborgs oscillating to a restless melange of submerged beats and wriggling bleeps directed by Mueller’s infuriatingly semi-affected vocal. This gilt-edged beginning segues in to ‘Hour 2’ as Mueller picks up the mantle of cut-throat MC while scattergun electronica ripples frantically through the speakers without ever homing in on its target.

And it’s in this frantic introduction where comparisons with UNKLE’s opinion-splitting Psyence Fiction begin to be drawn; the caustic abrasiveness of this intricately produced record will no doubt be considered a perfectly executed masterpiece by chin-stroking tech-heads basking in the subtle nuances of Mueller’s Warp-like cut and paste principalities, but for the less discerning listener the seamless mixture of visceral electro-schlock and plaster-cast lyricism grinds down the patience like a pestle to the cranium's delicate mortar of grey matter.

That’s not to say this is an entirely unlistenable affair - the five minute ivory-key jaunt of ‘Hour 9’ bulges to a trip-happy melody sparkling with puppy-eyed joy while album closer Hour 11 sets off as a driven melee of stuttering loops and bedraggled percussion before gloriously transpiring into a cacophonous shower of evocative harmonies and twinkle-toed keys. However, despite such moments of radiant splendour, it’s difficult to shake the notion that much of this record is anything other than rancid Lavelle cast-offs masquerading as innovative, forward-pushing cyber-rock.

There’s no doubting Vertical Lines A is a jaw-gaping testament to its creator’s meticulous dedication, yet for all its aural splicing and dicing too many moments lull between sterile industrialism and whiny discordant drones. It may have seemed like a good idea at the time but it appears real life isn’t as exciting a proposition as Caleb Mueller initially thought.