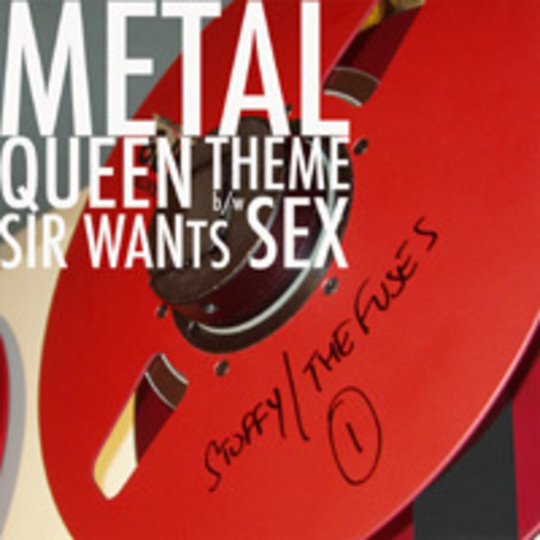 Lo-fi rock rules! Angels, as Stuffy and the Fuses have observed on their latest record Are Ace. So, indeed, is Stuffy and his band of merry punk rock girls and boys.

You can tell it’s been produced by Steve Albini, because the drums sound fucking incredible. You can tell that it’s been written by SatF because it’s also fucking ace.

Details? Well, ‘Metal Queen Theme’ sounds like Pixies duelling with Kenickie, with Ash because they were on Moggies at the time. ‘Sir Wants Sex’, a staple of the live sets, shouts and harmonises like Brian Wilson breaking the tip off his crack pipe and shoving it up The Breeders’ collective tailbones. Well, it doesn’t quite, but it felt good writing that.

Heavy pop shit that comes in collectively at under six minutes. That’s more short-fire gratuitous pleasure than can be found in your average quick wank.