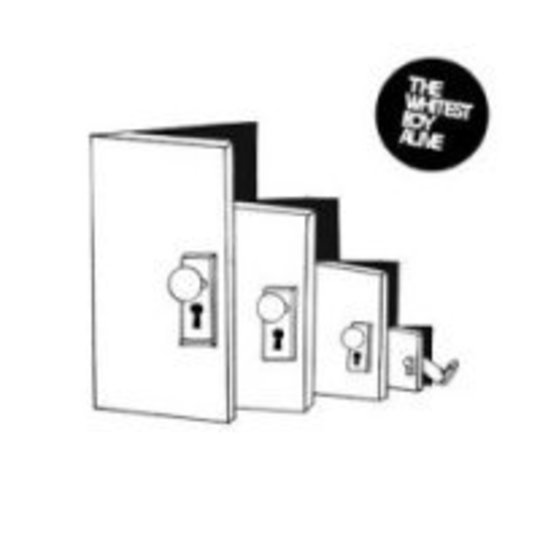 Calling yourself or your band The Whitest Boy Alive is a bold gamble. Opening yourself to glib criticism and mockery and alluding to a geeky indie fanbase alike is a move fraught with danger. The first is bad, the latter probably worse.

So it’s both refreshing and somewhat relieving that Dreams, the new project of former Kings of Convenience man Erlend Øye, is neither the lamest nor the geekiest record around.

Given an official release in the UK for the first time, despite it being available overseas for a year now, Dreams is a record of unanticipated strength. Pared down much of the time to bass, drums and a singular guitar, the spaces between are what allow the songs to breathe and display the life and vigour that they indisputably retain.

The inherent joke within the band moniker may be that this is probably the funkiest music you could hear a collection of white, European musicians making, or perhaps, in Øye’s mind, it’s a knowing nod to his approximation of another music. The reality is probably set somewhere between the two.

There is a huge amount of creative nous about these songs. ‘Golden Cage’ is underpinned by a Chic-esque bassline. ‘Fireworks’ shines through as an entirely danceable track, even though it could well fit on the coffee tables and dinner parties of Chiswick to Berlin, while ‘Above You’’s clipped tones cut a smooth dash across the party floor. It’s stately, rather than all-out party; the nearest things get to raucous is the bursting, staccato guitar of ‘Figures’.

But ultimately, regardless of tone or tempo, all the tracks to be found within Dreams_ are about human relationships. More specifically, girls; an eternal theme for the seemingly continuously lovelorn Erlend Øye. His music and muse seems to eternally inhabit a world of stolen glances in nightclubs, errant meetings in empty cafes and long, lonely walks home. All somehow encapsulated by way of the image of the boy who wears that silly pointed hat with the ear flaps and bobbles on strings that hang off them.

And while Dreams_ is a very-well realised collection of songs tailored to his own vision, it’s Øye’s voice that is the constant. It rings through each track; sweet and haunted in equal turns, it’s a vocal that deserves more acclaim, standing alone as it does in the current pop world. The best instance of this on the record is ‘Don’t Give Up’: the album’s centrepiece is a building sprawling masterpiece that swells the heart, and displays his keening tones to perfection.

Dreams_ is a sophisticated record, made by someone exploring his burgeoning musical palate. Assuming that he doesn’t deviate into another musical pursuit, this project might just be his breakthrough to a wider, more appreciative audience.