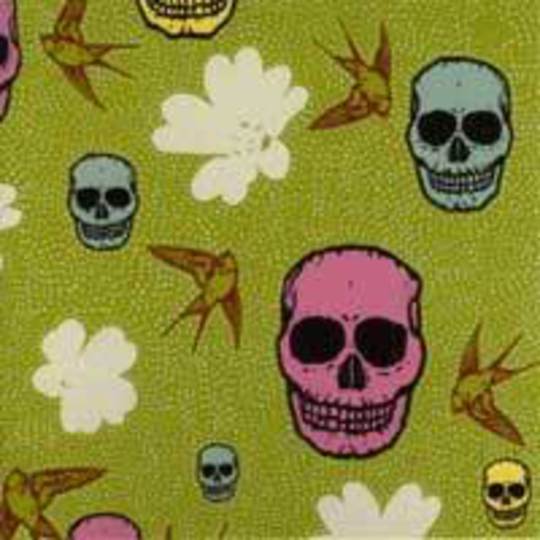 San Franciscan **Dylan Donkin’s debut single lasts four minutes and 11 seconds. This in itself is an achievement. _‘Make A Choice’ is so flimsy a cut that you expect it to float away on the lightest pushes of breeze.

Ambling somewhere between the planed, pointless mewl of the last Caribou record and the pissed’n’woozy _‘Drunken View’ of someone like Bobby Cook, guitars drag their legs stubbornly in the heat as Donkin yips… yips… yips… on… and... on, breathing in my ear like a sleepy, lecherous shepherd. I no longer want to be lost on this hillside. I want to reach inside my speakers, link my fingers round the back of your neck and shake some action into you, Dylan; you workshy basker. Sound like you sound on the cantering, faintly restless b-side and we can get on. It's enough, anyway, to suggest that I should wait to hear the forthcoming mini-album before I write you off.

But then maybe it’s better the way it was before. This anthem for Laconia is so obstinate it’s almost admirable, and the swooning guitar circulating in the background makes me see swallows. Four minutes and 11 seconds. Laying in the sun this long, you doze off. A sample intervenes at some indeterminable point in the haze, before deciding it can’t really be arsed and drifting off again. ‘Make A Choice’’s apathy is infectious. I can hardly be bothered to type this sentence.