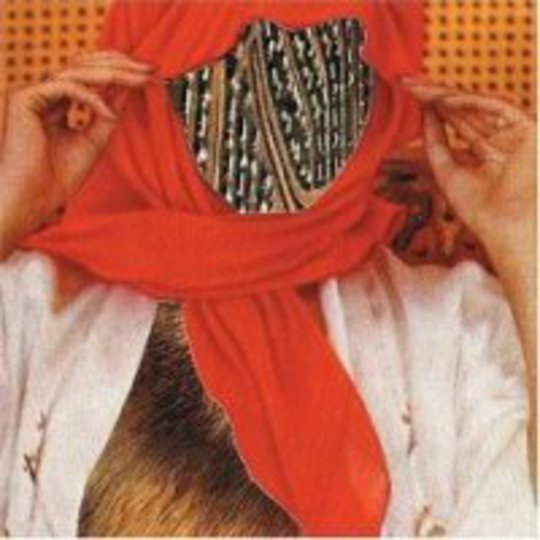 It may just be me but it feels like it’s been a good couple of years since an album has come along that, on first listen, can portend a paradigm shift in the musical firmament. Hailing from Brooklyn, New York, Yeasayer’s debut All Hour Cymbals is an astonishing album, arriving seemingly from out of nowhere, fully formed and heralding such a shift. We're clearly dealing with something very,_ very_ special here. The opening three tracks – ‘Sunrise’, ‘Wait for the Sun’ and ‘2080’ are as strong a trio of tracks as those heard on Arcade Fire’s Funeral back at the tail end of 2005; like that bold musical statement, Yeasayer do their bit to up the proverbial ante somewhat.

This four-piece take a number of left turns, referencing some rich musical areas and eras. Roto-toms? Fretless bass runs? An unashamed love of Tears for Fears’ Songs From the Big Chair-era bombast? Children’s choirs? What the hell is going on here? On paper this is all so very wrong. However this is more than just a cleverly constructed pastiche, and we’re not talking an ironic sideways look at the darkest corners of ‘80s rock history here, either. It’s impossible not to break into a smile at the Lindsay Buckingham-like vocal phrasing. It’s been a while since there’s been a nod in the direction of Fleetwood Mac’s Tango In The Night (if ever!) and its polished pop sheen. Indeed, the Mac’s carefully crafted MOR pop is the first thing that springs to mind when popping this CD into the machine.

‘2080’, released earlier this year as a single, is perhaps the album’s key track; it’s as perfect a pop song as has been released this year. Exhibiting many of the aforementioned musical strains it does so in a celebratory manner, weaving a cyclical afro-beat guitar motif over a Toto-like tom-tom rhythm, peaking with a choir of kids chanting. Astonishing!

There’s something within this album that’s been missing recently in many releases: the ‘swing’. It’s not so much a soulful shake of the hips, or a hackneyed clumsy toss of the funk; more a joyful recognition of what is possible musically, as Yeasayer seem to have dispensed with the handbook and decided it’s a new day.

If we're currently playing out the end game of a static music scene still beholden to fake and fading indie stars from over five years ago and humouring the worst kind of bottom-feeding musical no-marks, then All Hours Cymbals is a well overdue shot in the arm. 2008 is potentially already theirs.