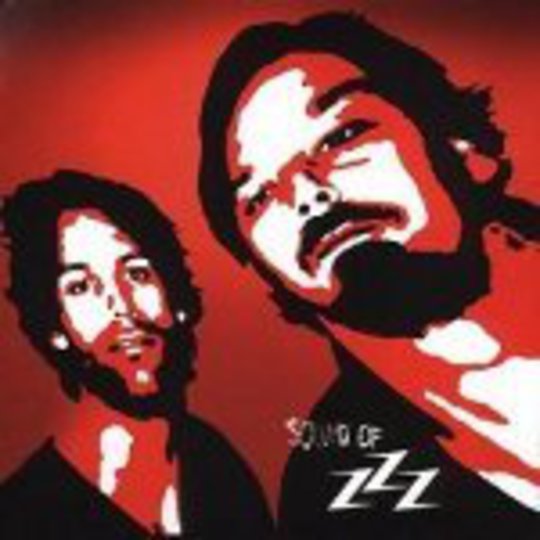 If there’s one simple lesson to be taken from Sound of zZz it’s that the Hammond Organ isn’t use nearly enough in pop music. Its thick, rich tones colour zZz’s debut album in such a way as to make even the lesser songs (of which there are, sadly, more than a few) listenable, because it acts as both a throwback to, y’know, times of yore, and seeing as the instrument seems to have fallen out of fashion in recent times it manages to sound fresh, at least on the first few spins.

Sound Of zZz starts brightly with the excellently barmy ‘OFG’ _, which is the perfect opener: all sweaty grunts and euphoric organ lines that transform an otherwise slightly mundane tune into something far more than the sum of its parts. It’s dumb fun in the purest, dumbest sense of the term, and subsequently sets the bar extremely high for the rest of the album. While _‘Soul’ and ‘Lalala’ come very close to topping it – perhaps because they adhere to practically the same template throughout – the constant dip in quality is perceptible, and perhaps unavoidable.

The chasm in class between the good and bad songs is so great that it almost makes you want to heave in frustration. There’s no middle ground here - ‘Uncle Sam’, ‘Hammerhead’ _and _‘Lucy’ are all so ploddingly bad that they tend to overshadow the more positive aspects of Sound of zZz. Unimaginative structures and an over-reliance on familiar Hammond riffs quickly breeds a curious kind of contempt for zZz, perhaps because the wealth of promise they display so prominently on some songs is apparently wasted on a bunch of sub-standard stompers that edge unhappily towards the category marked ‘Annoying Bleepy Wankfest’. Of course, no music retailer in the world would have such a category, but imagine if they did.

Repeated listening only further accentuates the gulf between good and bad. Even though ‘OFG’ stands out not simply as the most impressive song on the album but one of the most danceable songs of the year (and by danceable we obviously mean “chuck as much booze down your neck as is humanly possible and jump around a bit”), by placing it next to the turgid and repetitive ‘Ecstasy’ all its latent power to impress is drained. Same with ‘Lalala’: as soon as it finishes there’s over five hideously dull minutes of ‘House Of Sin’ to sit through. Any momentum is immediately shattered, and the idea of sitting through the entire album more than a couple of times becomes as appealing as watching an Adam Sandler marathon that doesn’t include Punch Drunk Love.

Which is a shame, because zZz ably prove that they’re not necessarily a bad band. They’ve just written some seriously sub-par songs and stuck them next to the good ones.